With governments around the world eager to slow the spread of the coronavirus pandemic, it is imperative that both governments and communities are paying maximum attention to social distancing. Even in a situation such as Hubei’s, where people are mostly being combined to their apartments, it is obvious that uninfected persons have a need to be out of their living quarters some of the time – for instance, to buy food – and that some people have a need to be on the street all of the time – for instance, refuse collectors.

One useful way of reducing social contact might be if people around the world were to walk opposite oncoming traffic.

At the moment, we choose whatever side of the road we want to walk on. This leads to frequent passing of people coming the other direction. 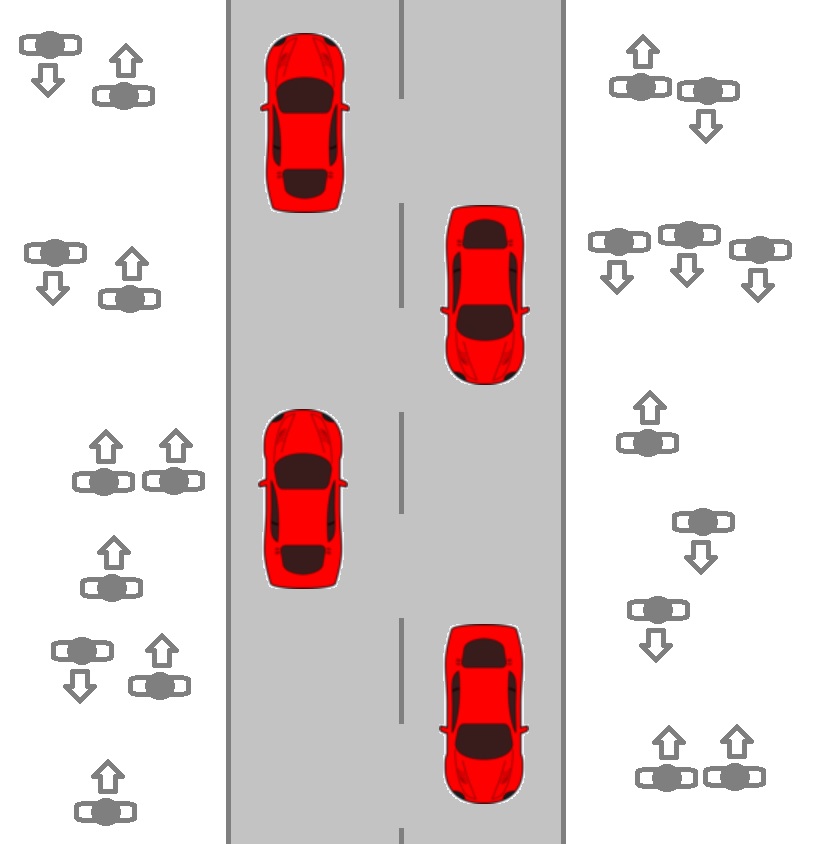 If enough people were to walk opposite ongoing traffic enough of the time, this would cut down the amount of passing of other people that we did.

This would mean walking on the right in LHT countries such as India, Pakistan, Indonesia, Japan, the United Kingdom, Australia and South Africa, and walking on the left in RHT countries such as China, the United States, Russia, Brazil and Germany. If you walk down country roads without pavements frequently, you may well be following this rule anyway. 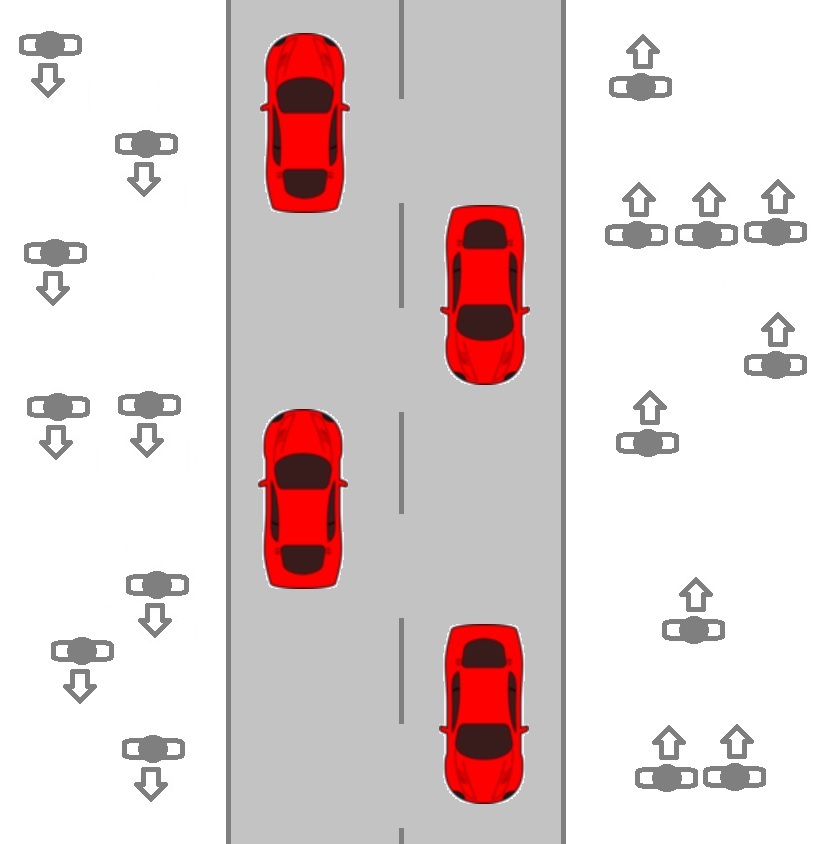 In pedestrianised areas, people should also walk on the right in LHT countries and the left in RHT countries, just as you would do if there were traffic.

Where there are existing pedestrian flow arrangements, these could continue to be followed.

So, a simple rule, which may well be worth following.

The more we can keep apart from others in public in a time of contagion, the better our chances of slowing the spread of the coronavirus.

Move Over Coronavirus! Is This ‘Repo-Virus’ the True Culprit of the Crash?

Boeing Layoffs Could Be Harbinger of Dark Days Ahead