"Since 1987, there have been more than 20 urban highway segments removed from downtown cores, neighborhoods and waterfronts, mostly in North America. The pace of removals has picked up significantly and an additional 10 highways are now planned for removal in the United States." 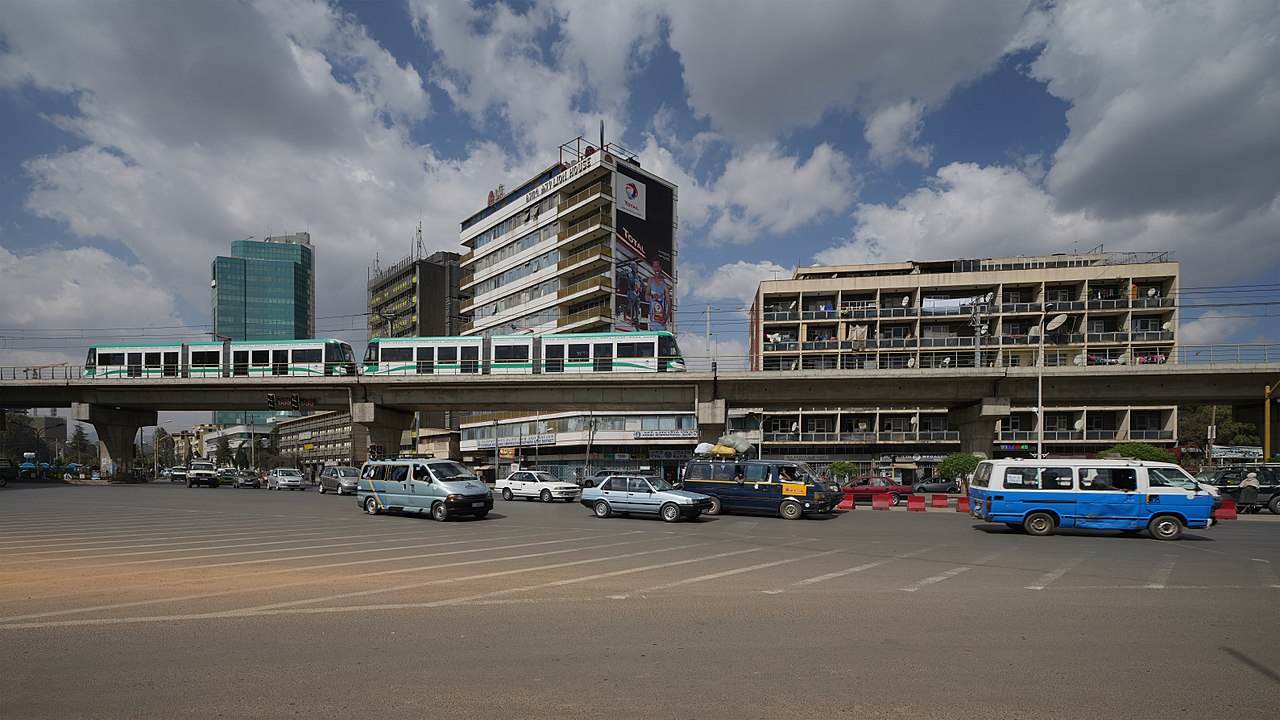 This is particularly evident in its capital, Addis Ababa, where a slew of transportation projects — from new ring roads to Sub-Saharan Africa’s first metro system — transformed the city. 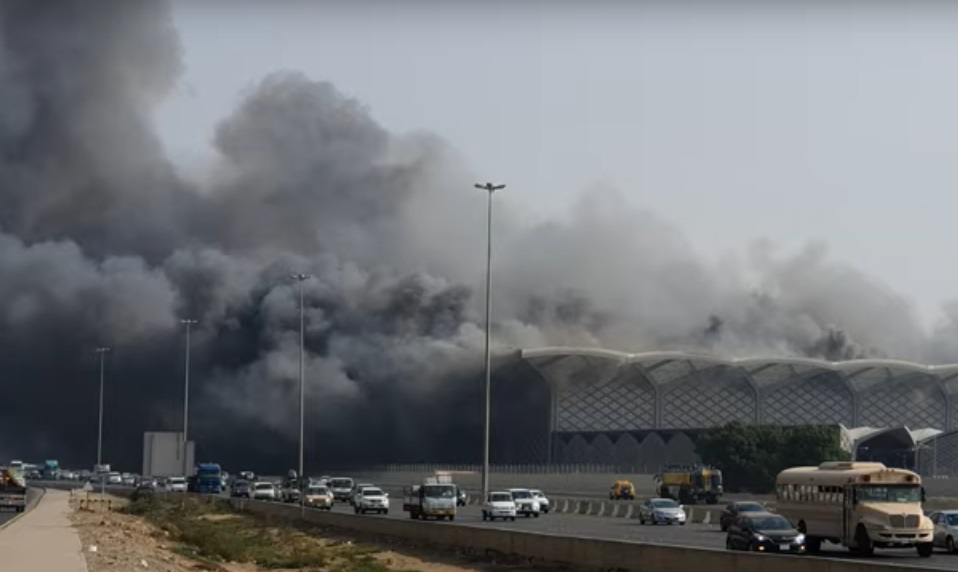 The station - designed by Norman + Partners - was part of the Haramain high-speed railway, which was opened by King Salman in September 2019. Back in 2012, it was reported that the budget for the Jeddah Haramain Station was $773m, although it is clear from later reporting that the Haramain railway project as a whole had run significantly overbudget.