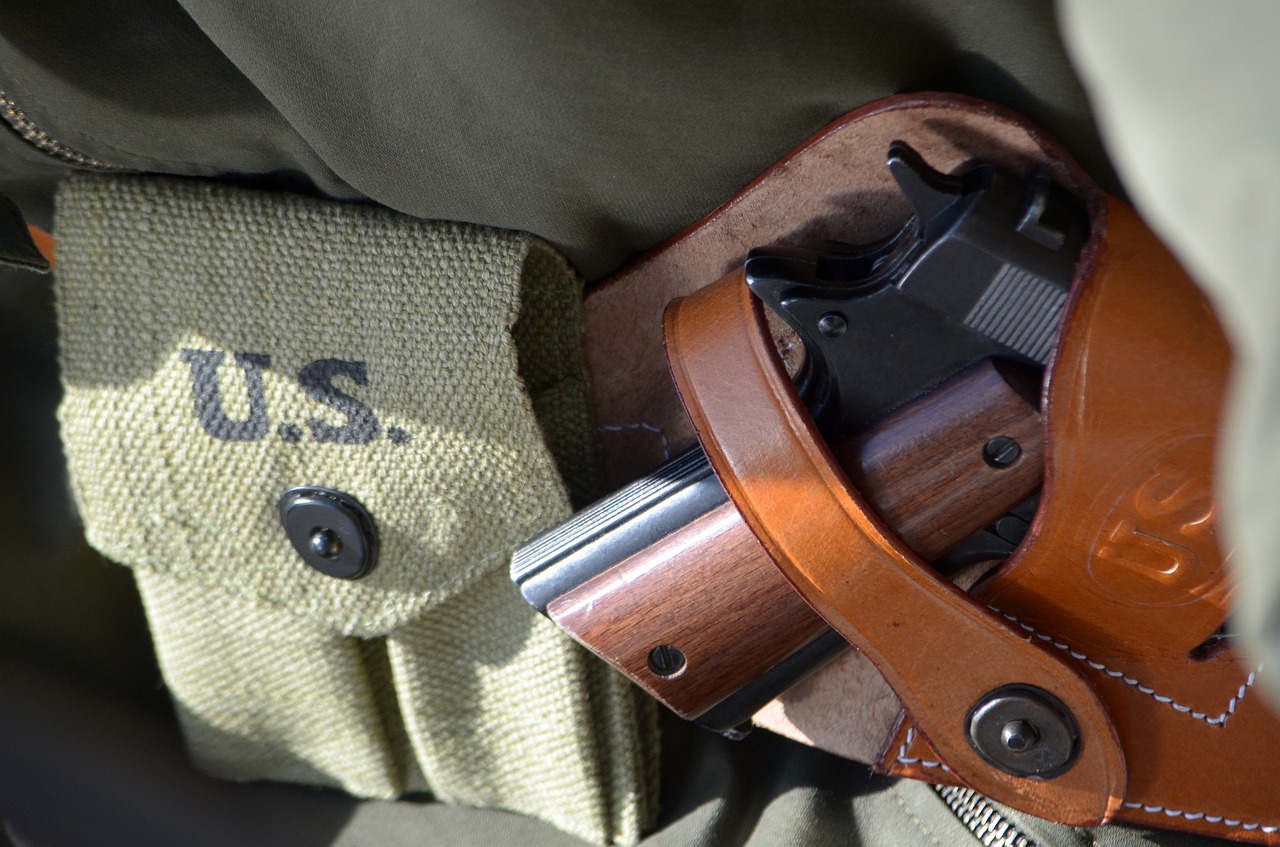 "Internal division among the public is designed to keep us at each other's throats while losing focus on the real enemies." 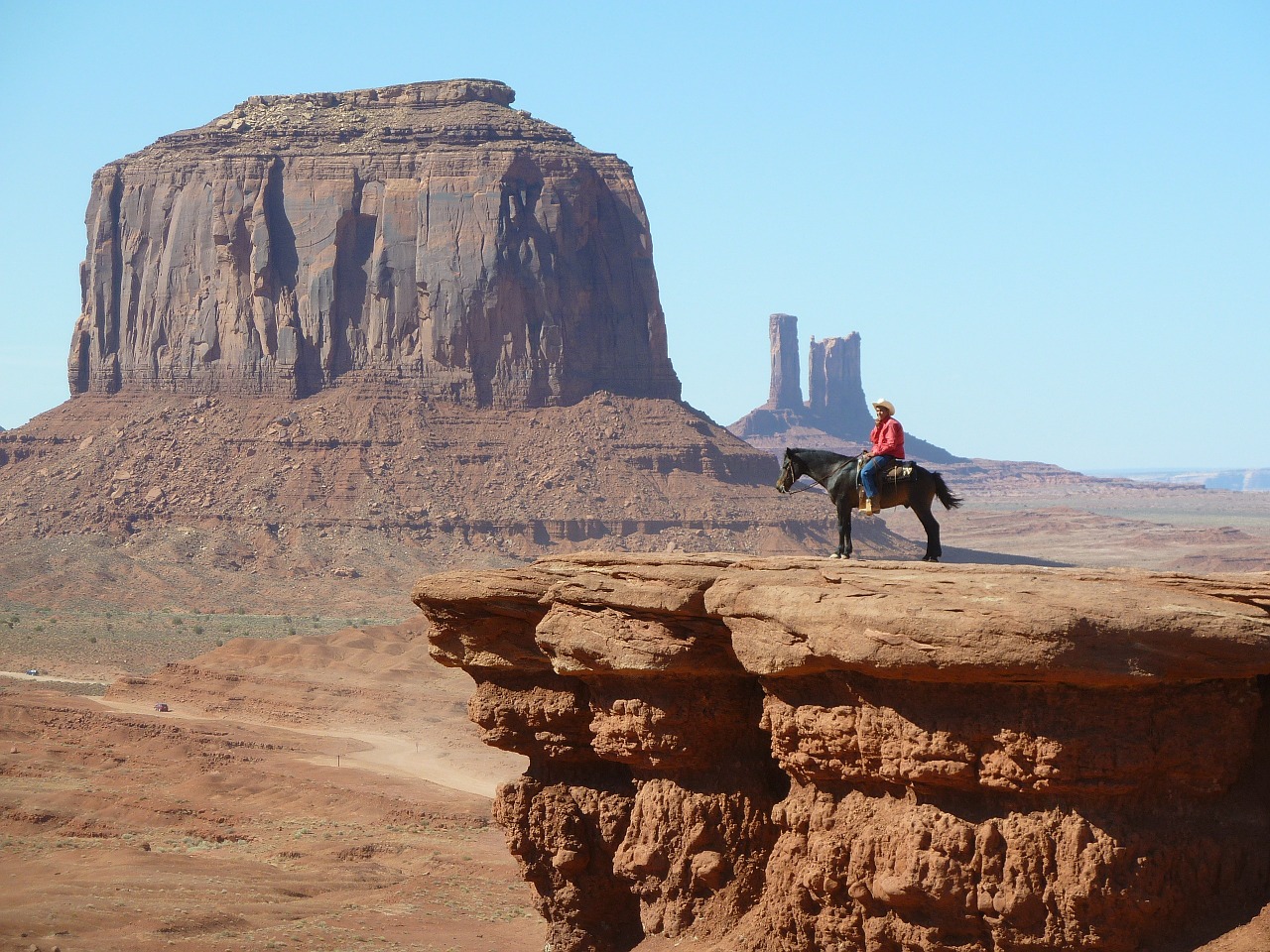 "When our own government no longer sees us as human beings with dignity and worth but as things to be manipulated, maneuvered, mined for data, manhandled by police, conned into believing it has our best interests at heart, mistreated, and then jails us if we dare step out of line, punishes us unjustly without remorse, and refuses to own up to its failings, we are no longer operating under a constitutional republic." 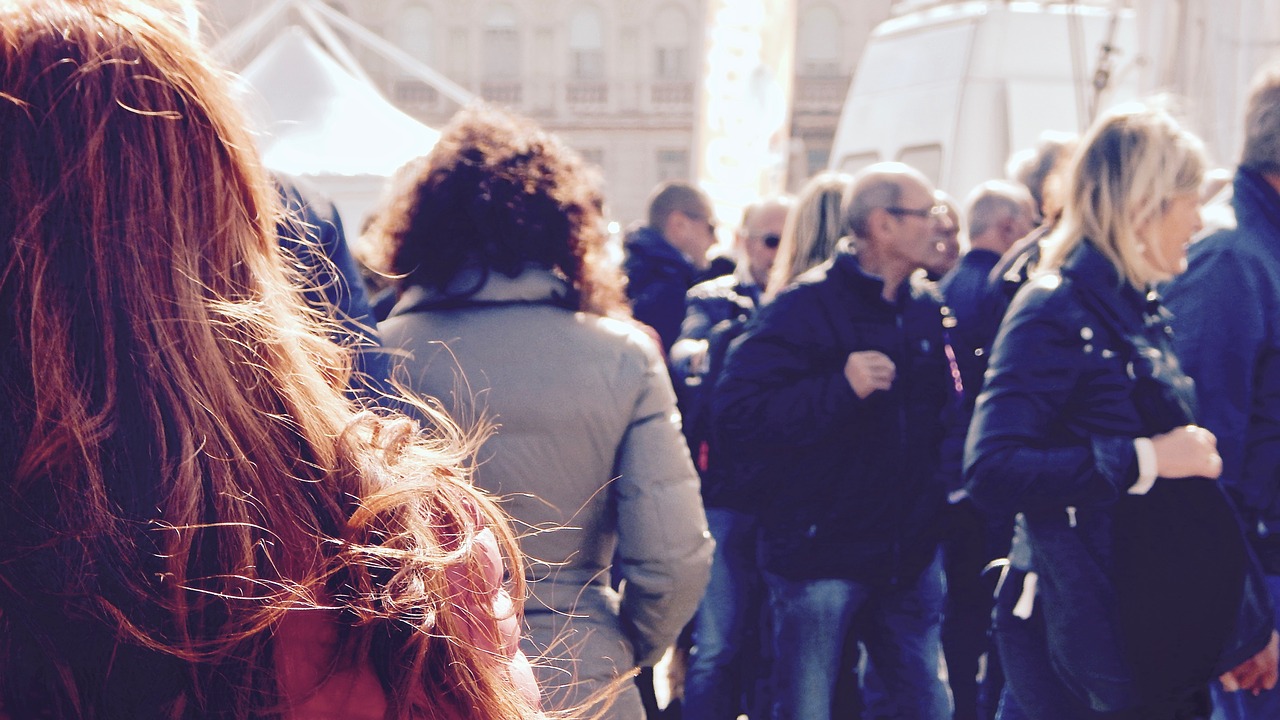 "What the lawyers are fighting here is the NHS Trust’s use of the legal principle of ‘Gillick Competence’, which has a long and unfortunate history as regards undermining parental rights and Christian moral reasoning in medicine." 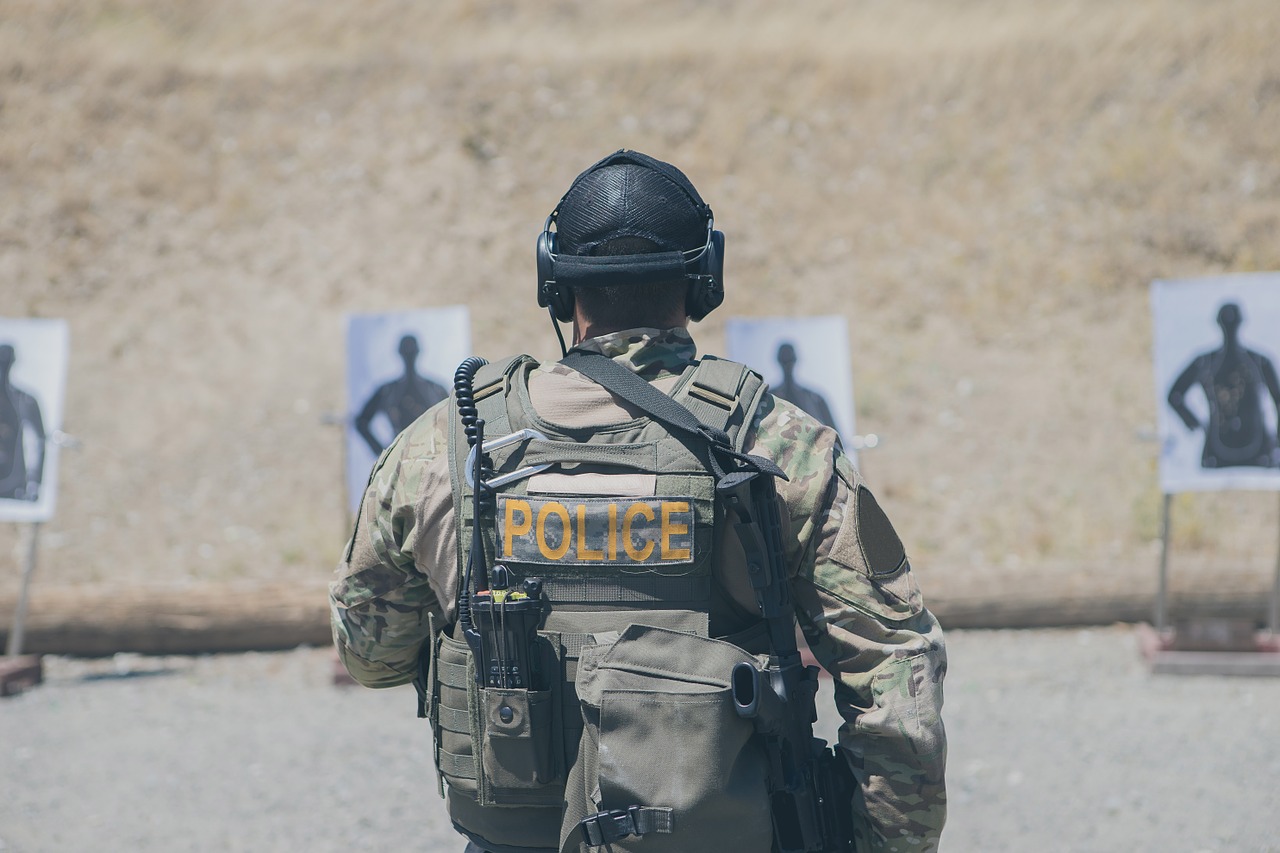 "...Why have only three police "zipper killings" been criticized?" 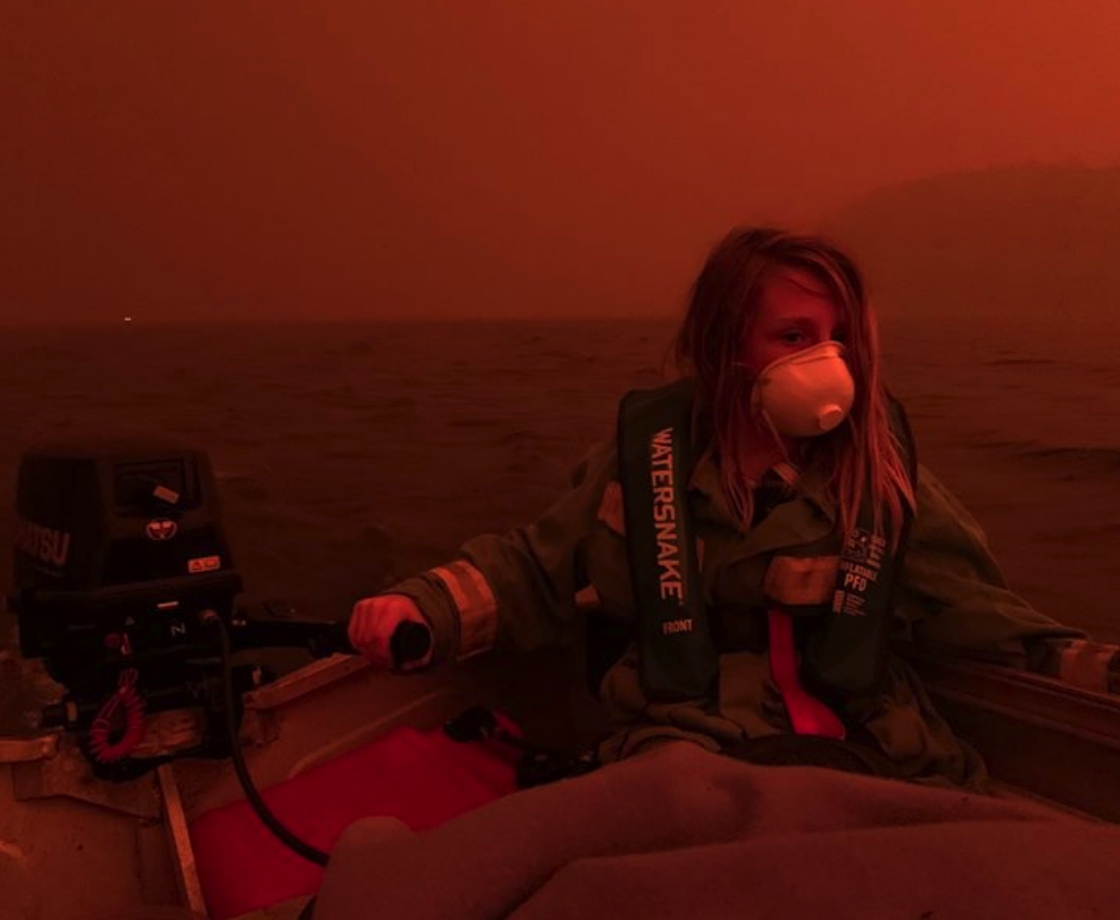 They come in the night: Drones — lots of them — flying in precise formations over the Colorado and Nebraska prairie. Why are they there? 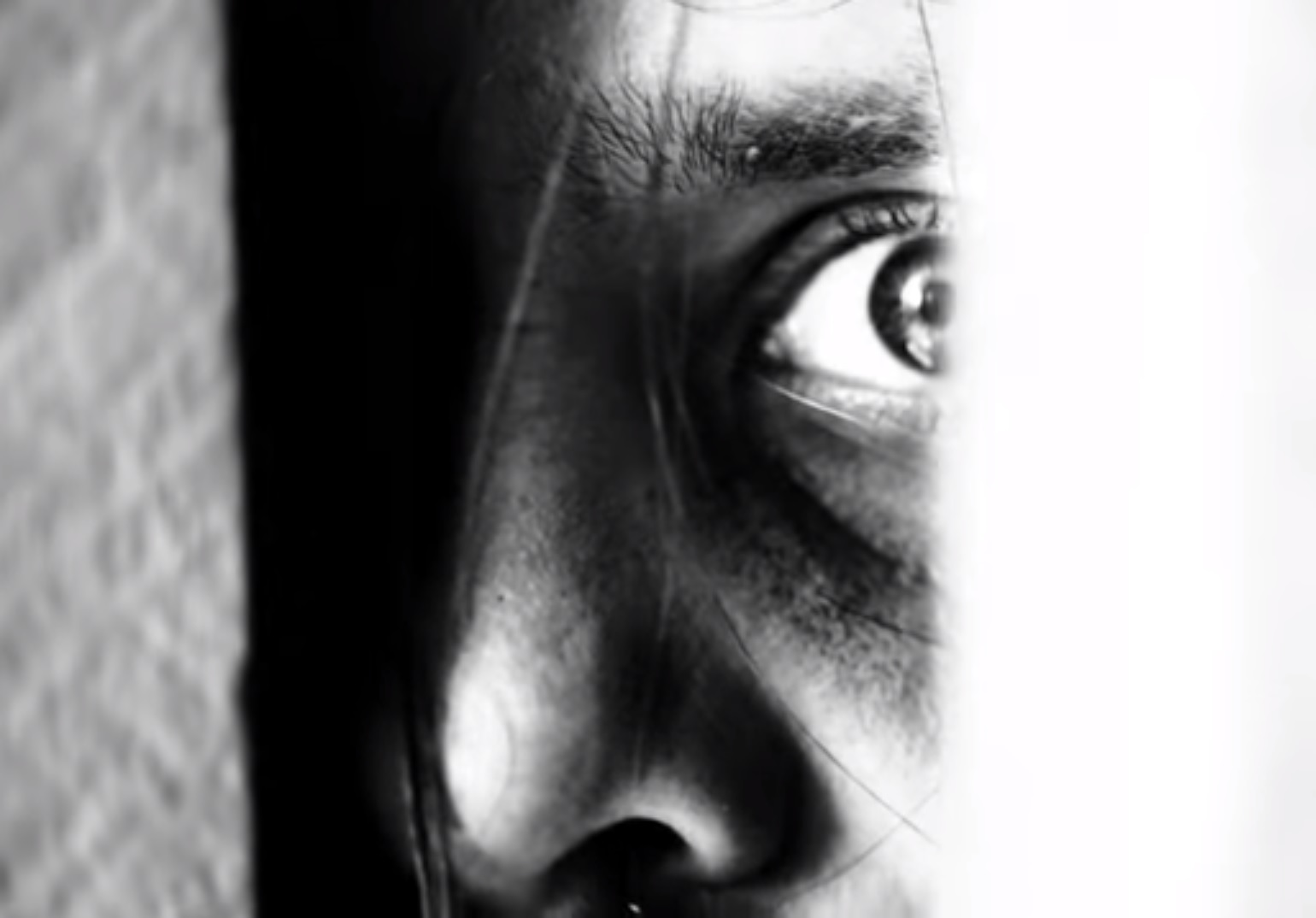 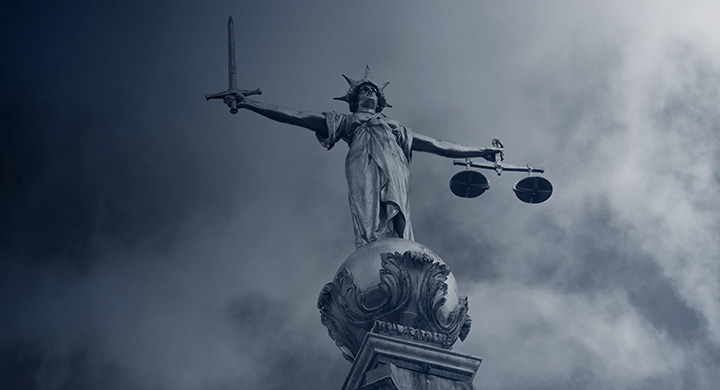 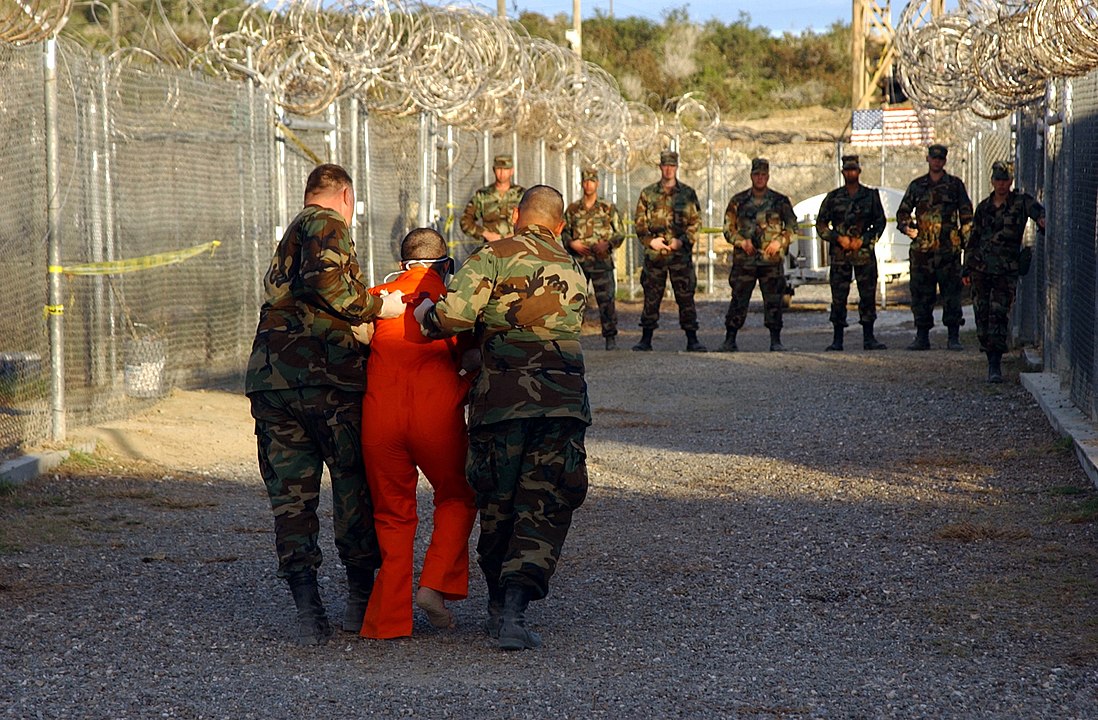 A declassified document ... describes each torture technique in terms of physical and psychological pain, and specifically singles out waterboarding as a potentially dangerous method which “constitutes a threat of imminent death”. 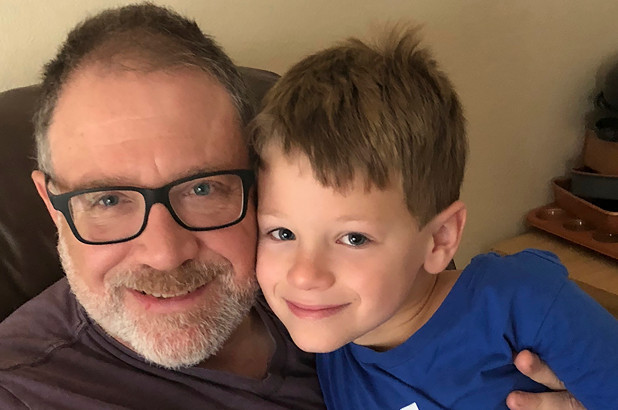 This isn’t about playing make-believe and doing “girl” things, Georgulas wants to make James into a girl and will no doubt push for her son to be put on dangerous drugs that will eventually chemically castrate him. 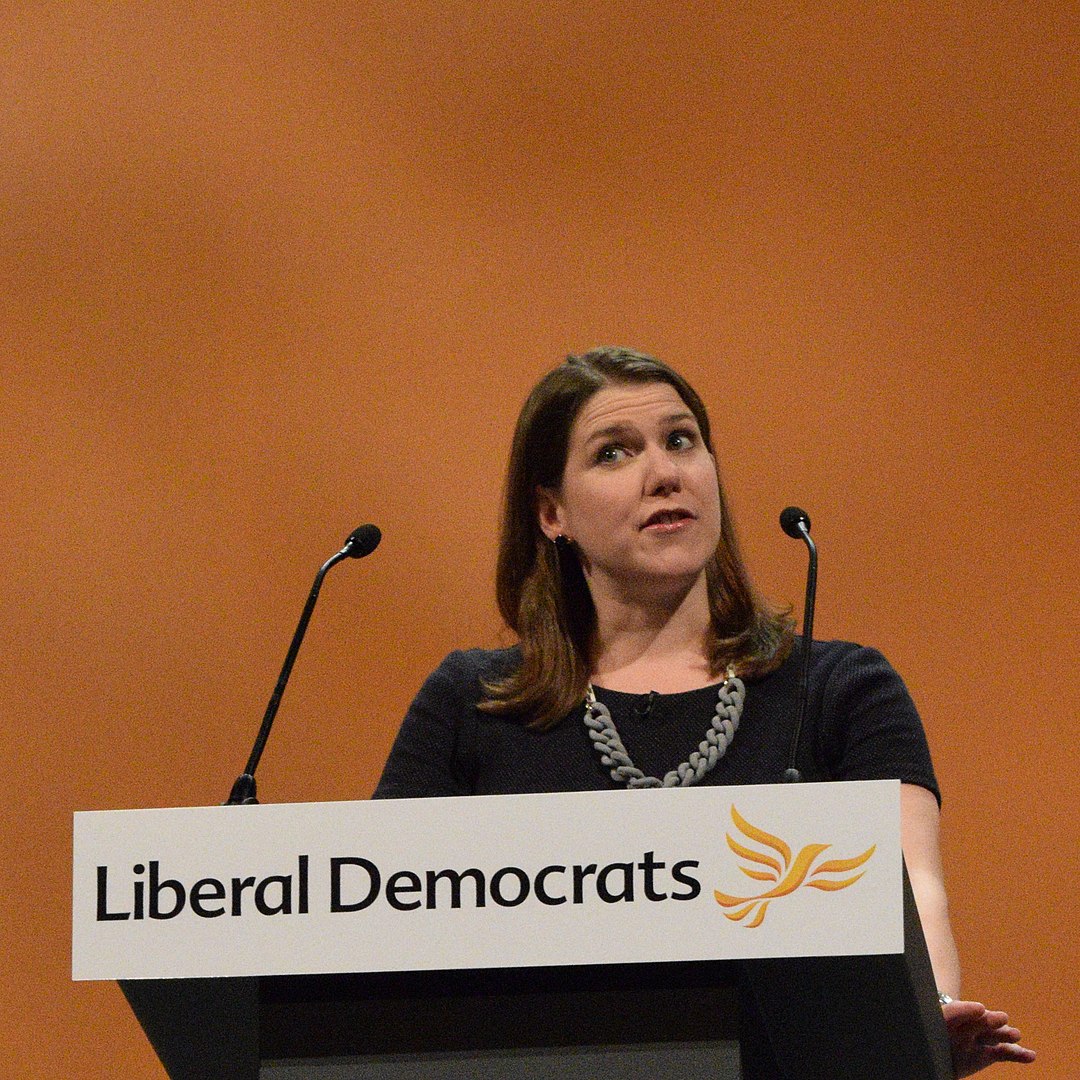 "Treatment should only be started on girls under 9 years of age and boys under 10 years of age." 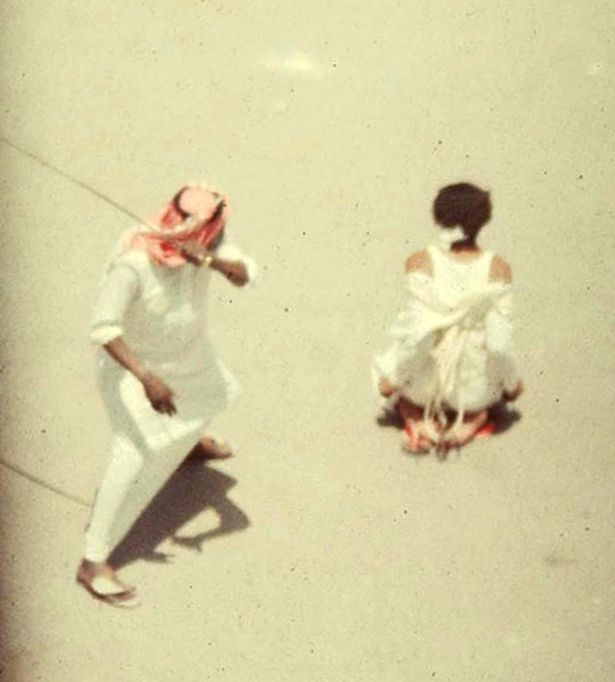 This symbiosis used to be justifiable on the basis of containment of the USSR and the oil of Arabia.  Neither of those necessities exist any longer. 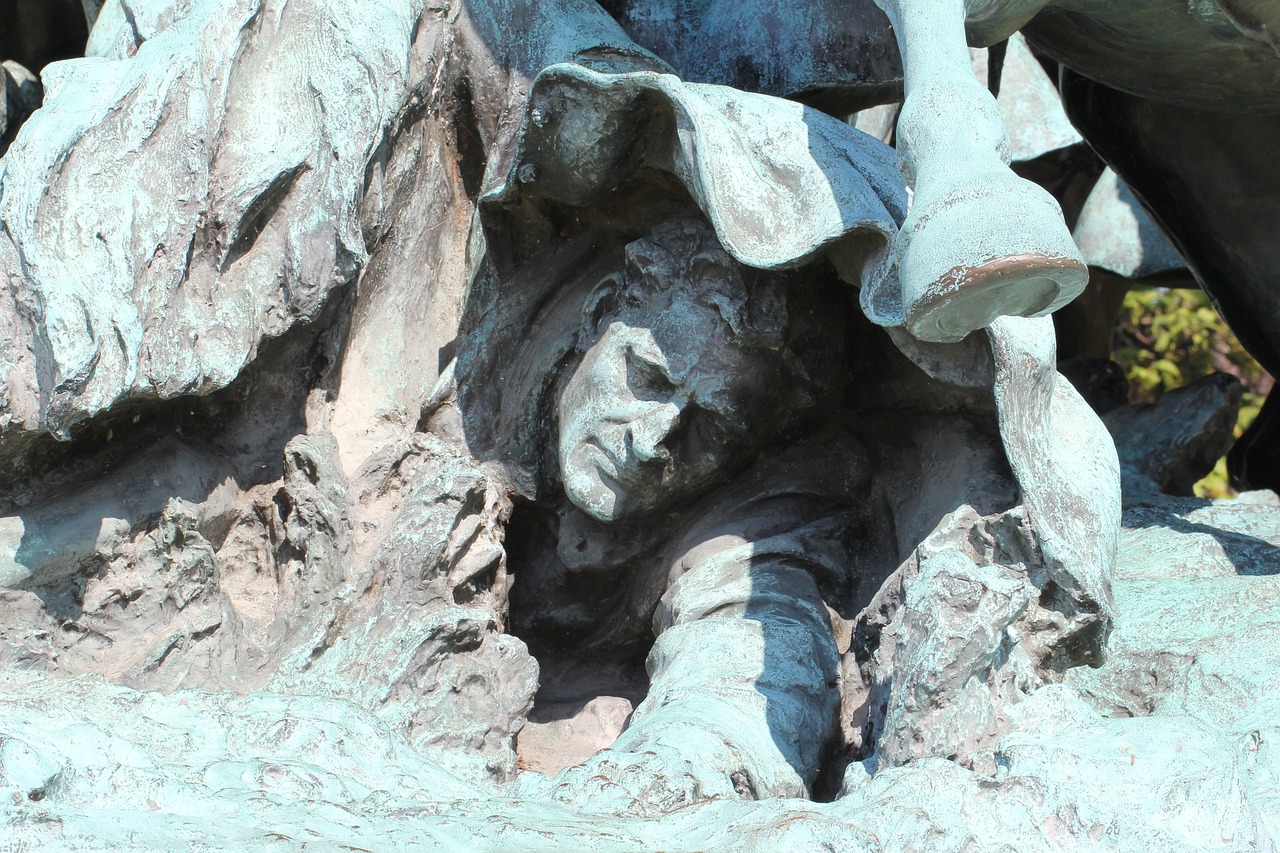 Federal agents and police officers are now authorized to conduct covert black bag “sneak-and-peak” searches of homes and offices while you are away and confiscate your personal property without first notifying you of their intent or their presence. 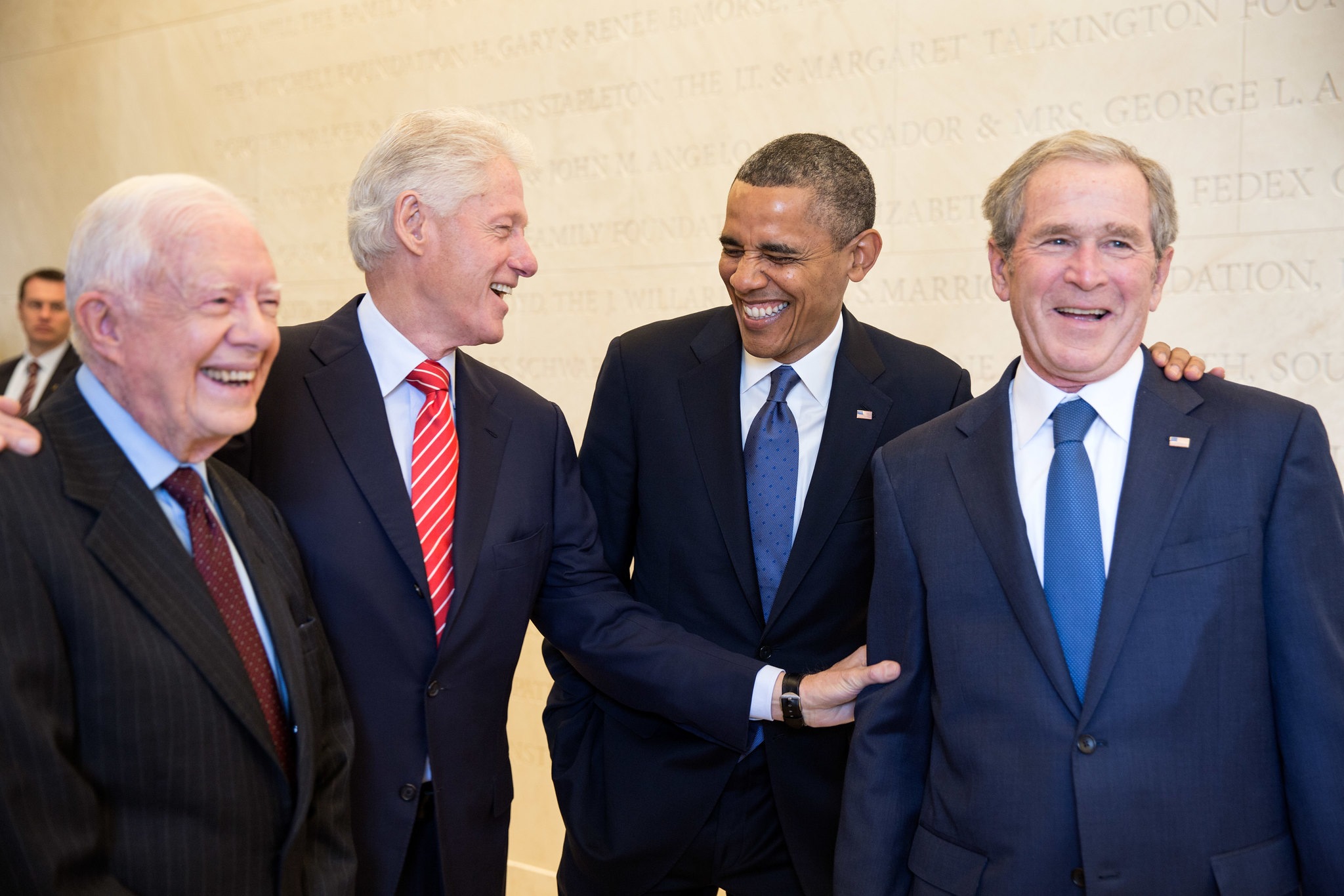 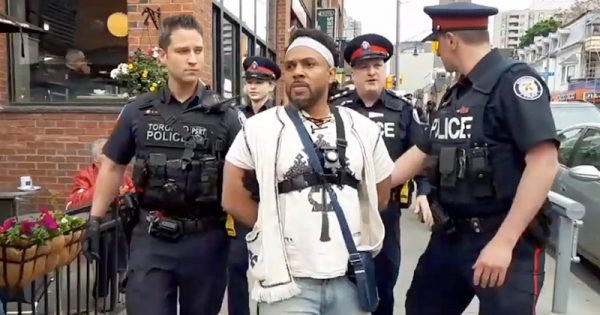 “I didn’t say anything derogatory,” he told LifeSite. “I basically said, ‘God loves you, God’s calling you, there’s hope for you’. I got arrested on allegations of hate speech, but there was clearly no hate speech. And so they came up with this bogus charge of disturbing the peace.” 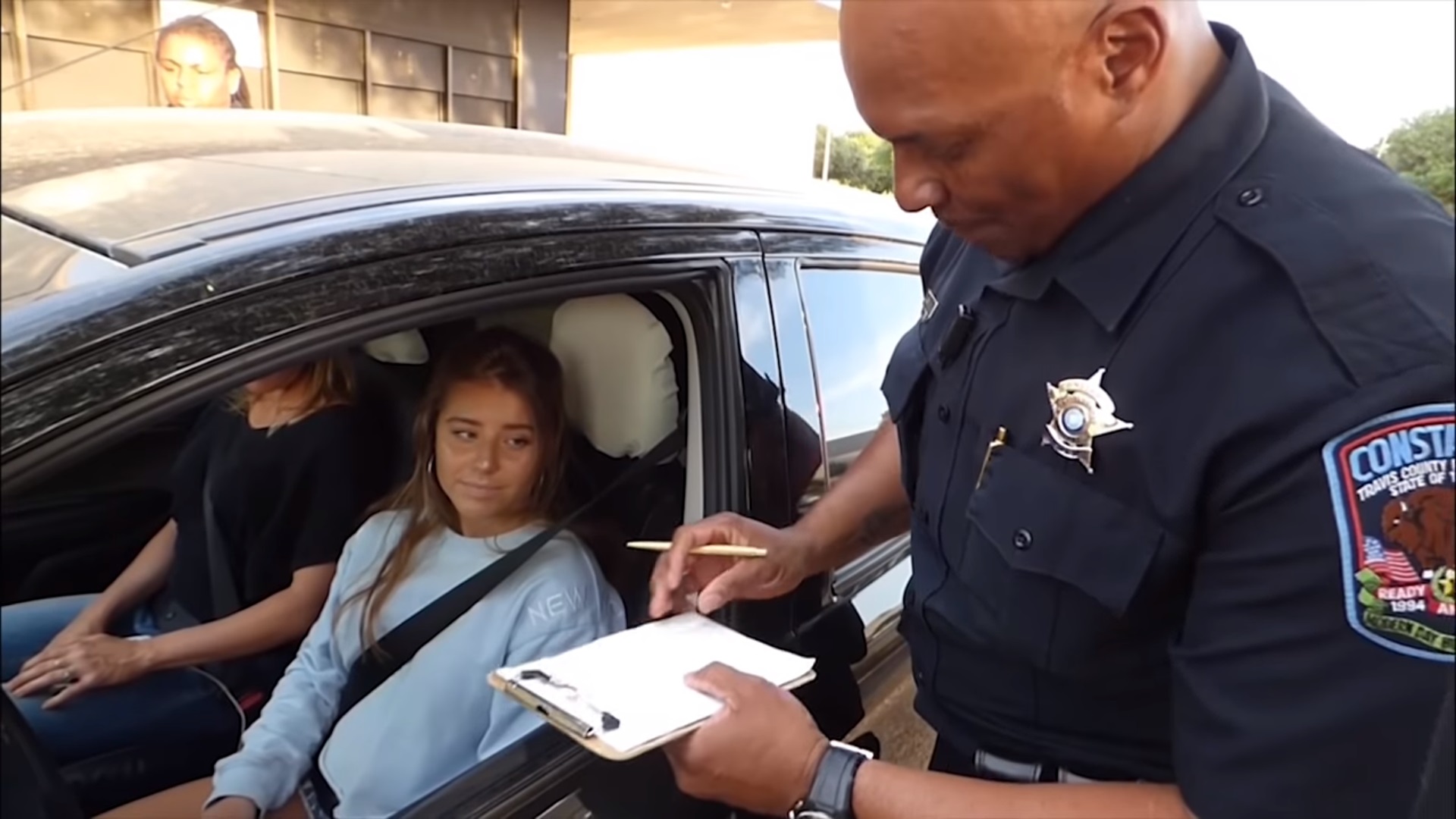 What business does a children's hospital have in deciding who gets to drive a vehicle? Apparently a lot. 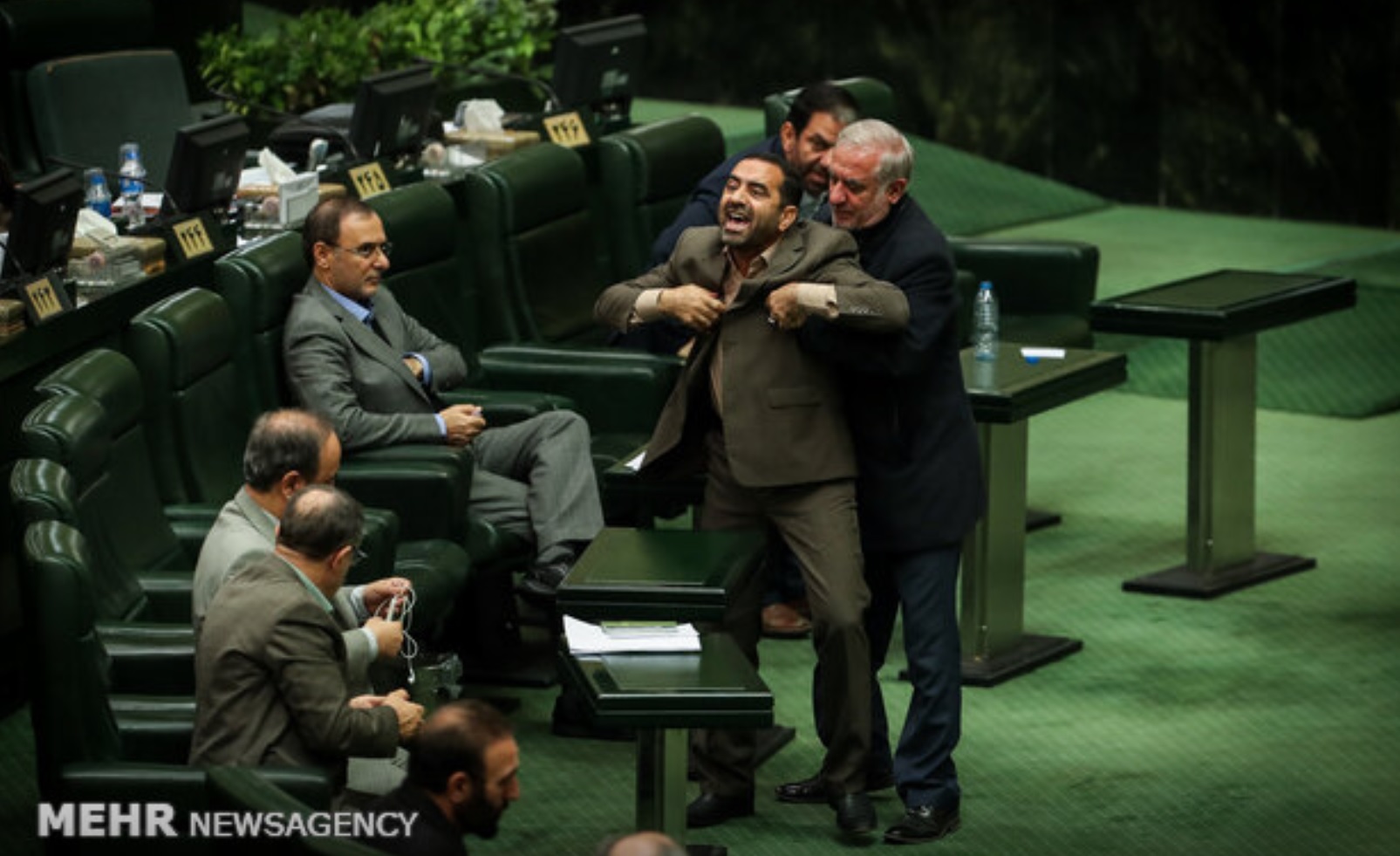 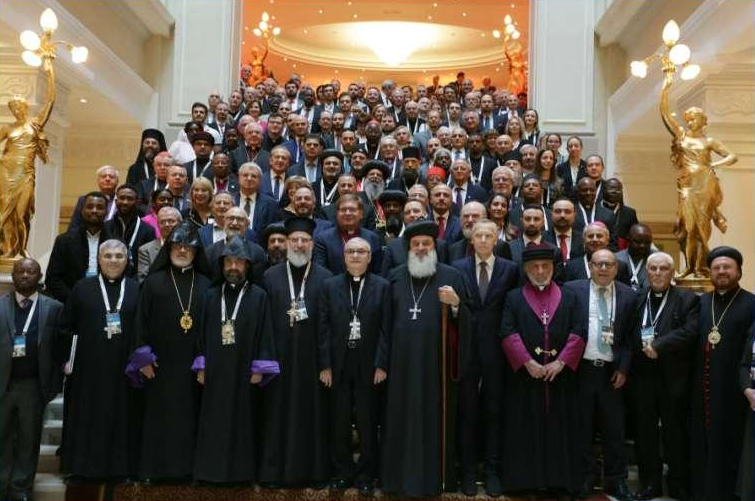 Viktor Orbán: "Europe is quiet. A mysterious force seals the lips of European politicians, and paralyses their arms." 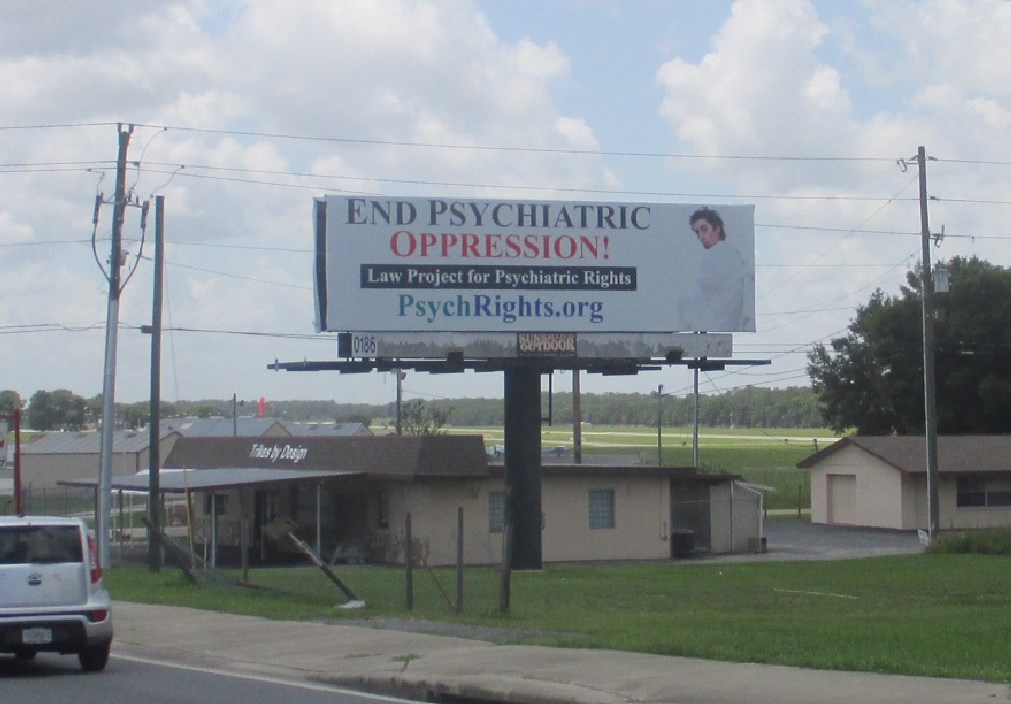 "Loss of liberty based on the opinions of psychiatrists rather than on unlawful conduct by the accused has no place in a nation that claims to be governed by rule of law or claims to respect the rights of each individual." 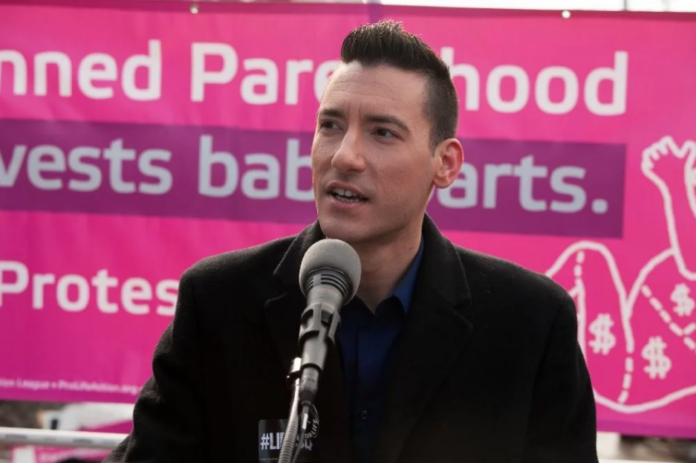 Limandri then declared what any reasonable person can deduce from this entire ordeal—that the charges against CMP are merely an attempt by Planned Parenthood to “conceal criminal activity.” 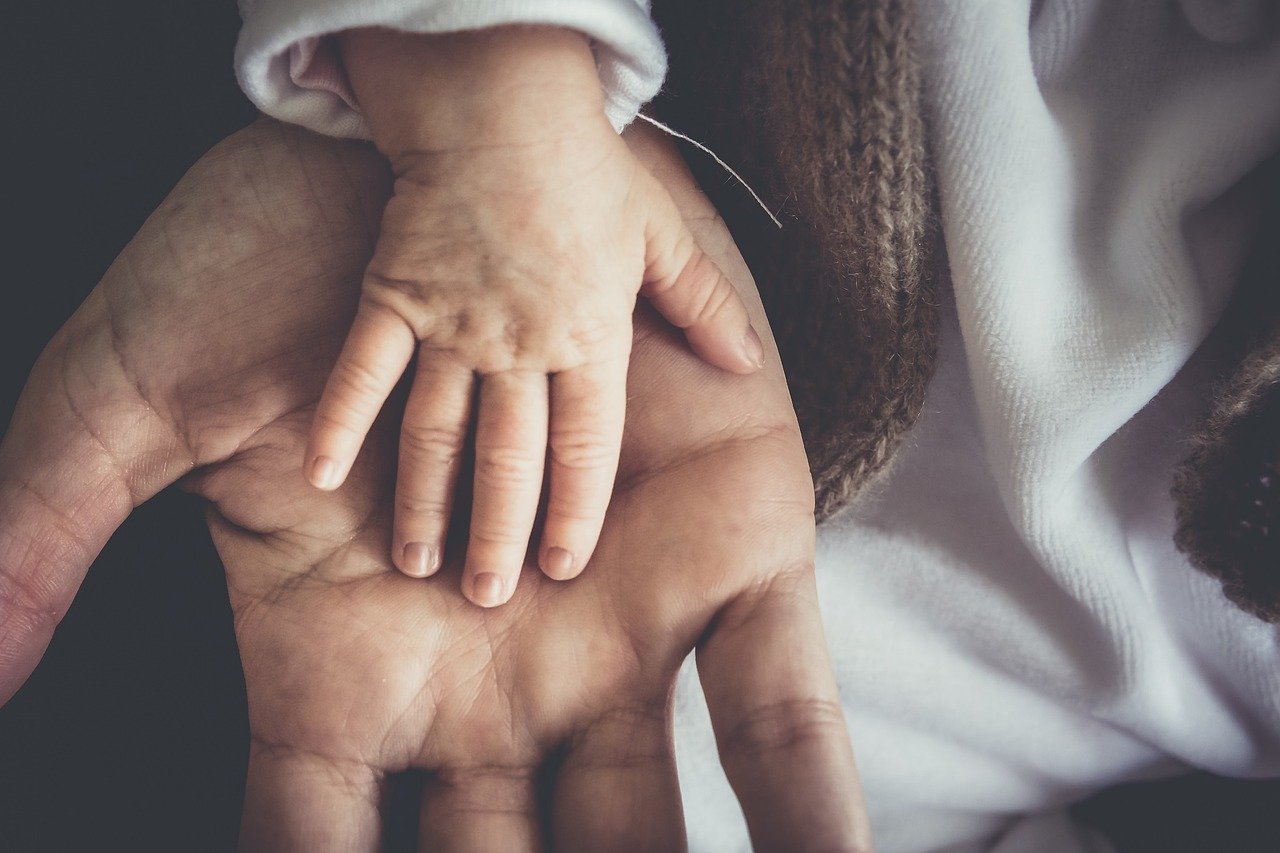 The number of children who went missing while in foster care has risen 26.5% over the past four years, while the number of incidents of children going missing is up 57.7%. 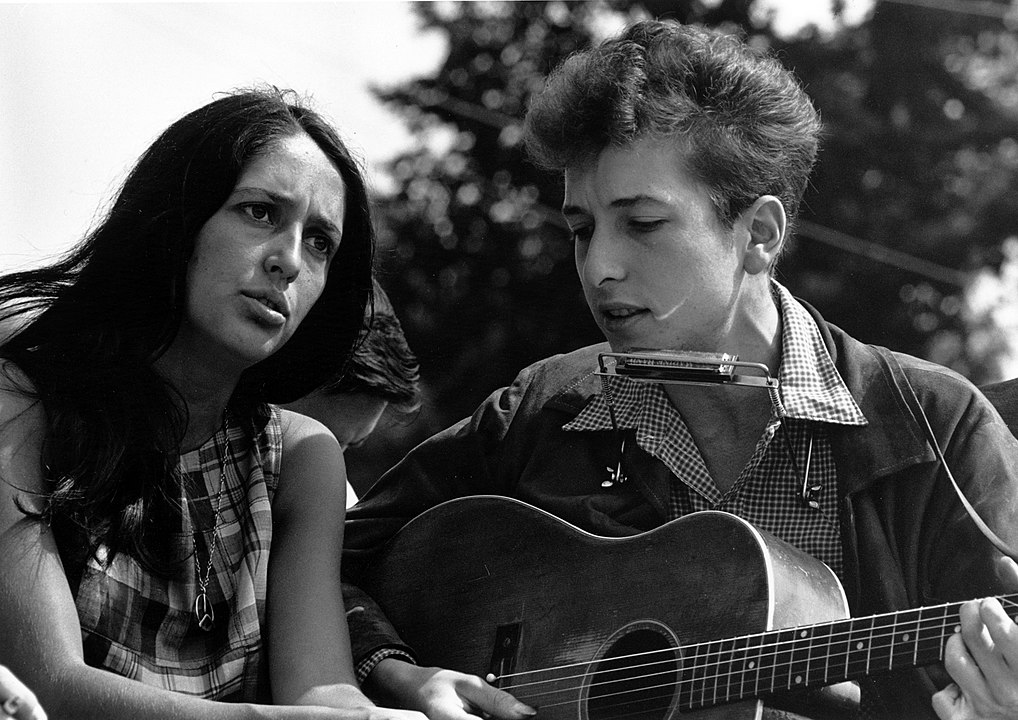 You fasten all the triggers for the others to fire... 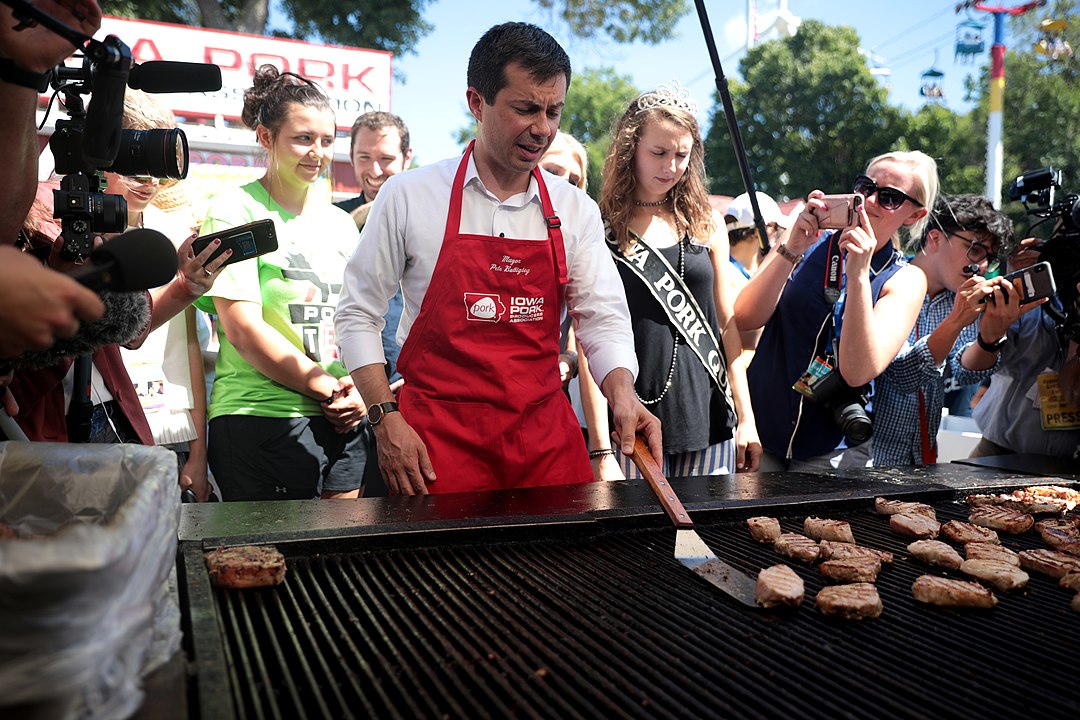 Mayor Pete’s mandatory service plan is “deeply illiberal” and “profoundly at odds with the American experience.” 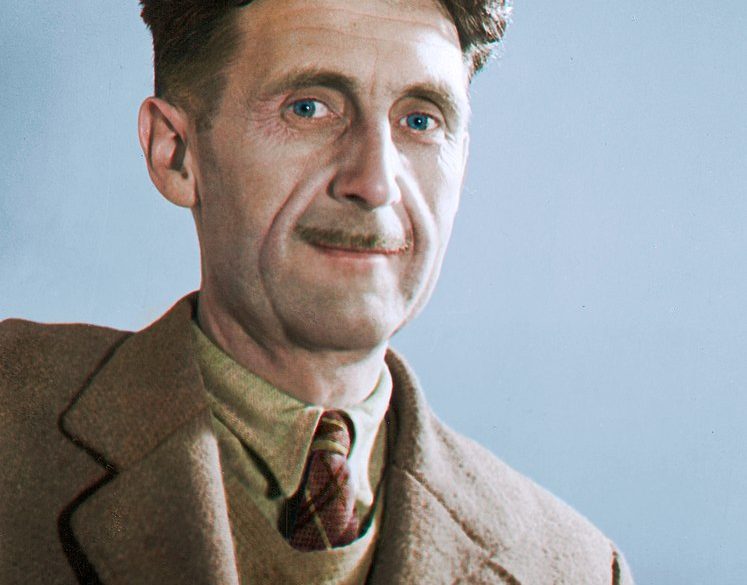 As George Orwell recognized, “In a time of deceit telling the truth is a revolutionary act.”