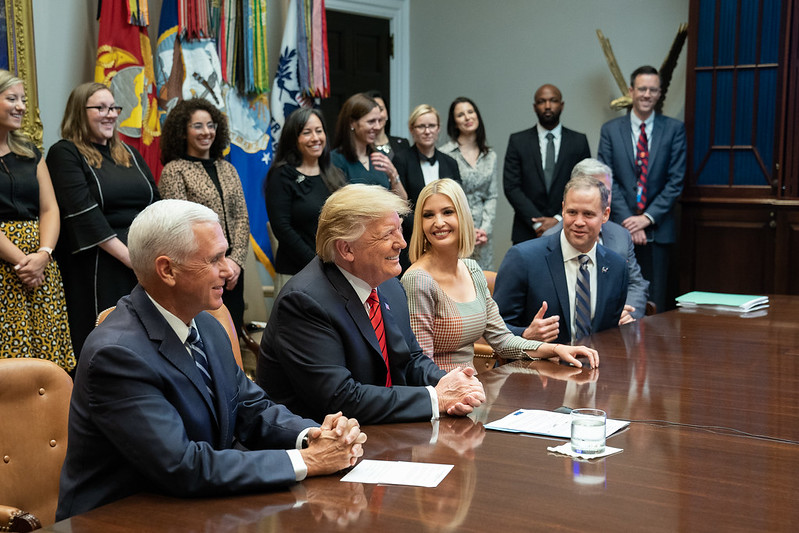 In other words, there are two vehicles – one filled with Democrats, the other Republicans – careening towards an intersection at a high rate of speed, and neither looks willing to yield to the other. 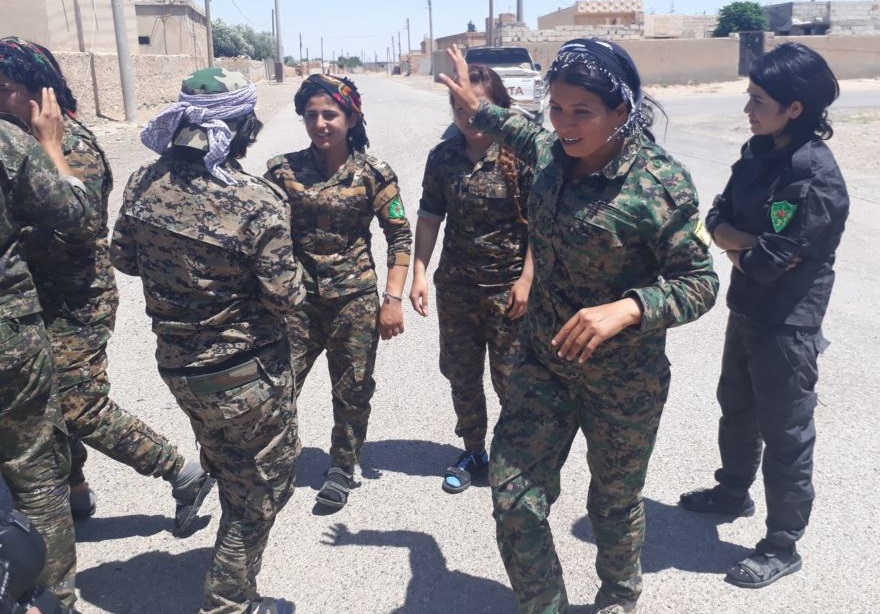 Trump’s threat to leave NATO was never real, but the shakedown worked, forcing European allies to hand over their cash to US arms manufacturers, the various components of the deep state coordinating with the administration to ensure a positive outcome for relevant stakeholders. 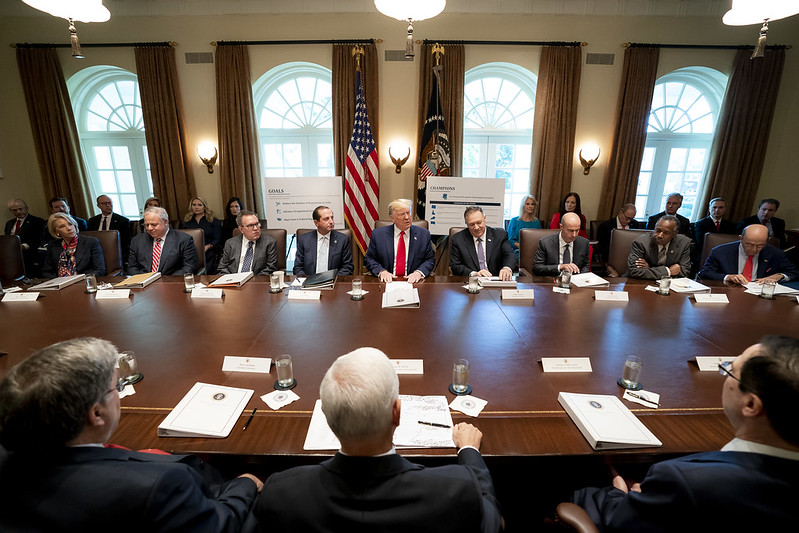 If President Trump is impeached by the House, that will set off a chain of events that nobody is going to be able to control, and if the U.S. Senate ultimately decides to remove Trump from office, all hell will break loose in America.  There are tens of millions of very loyal Trump supporters in this country, and many of them are extremely passionate.  Simply impeaching Trump would represent a “breaking point” for many of them, and if Trump is actually removed from office by a Republican-controlled Senate it is inevitable that we would see a very frightening explosion of righteous anger, and at that point there wouldn’t be much of anything that could be done to calm them down. 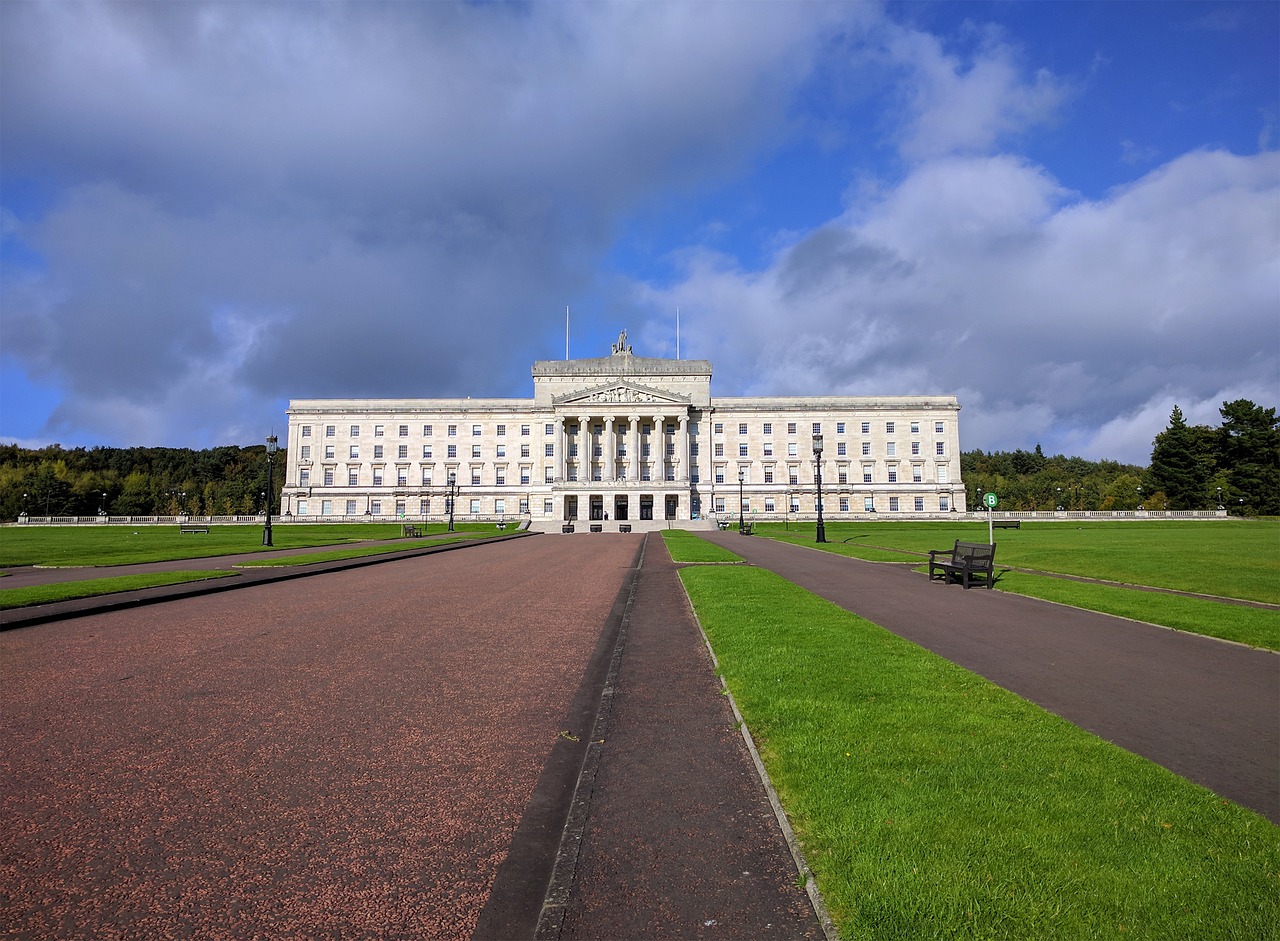 After more than two years without sitting, Unionist parties triggered the assembly’s recall with a petition to stop the liberalisation of abortion. However, MLAs (members of the Northern Irish Assembly) were told that that no business could be officiated until a speaker was elected with cross-community backing. 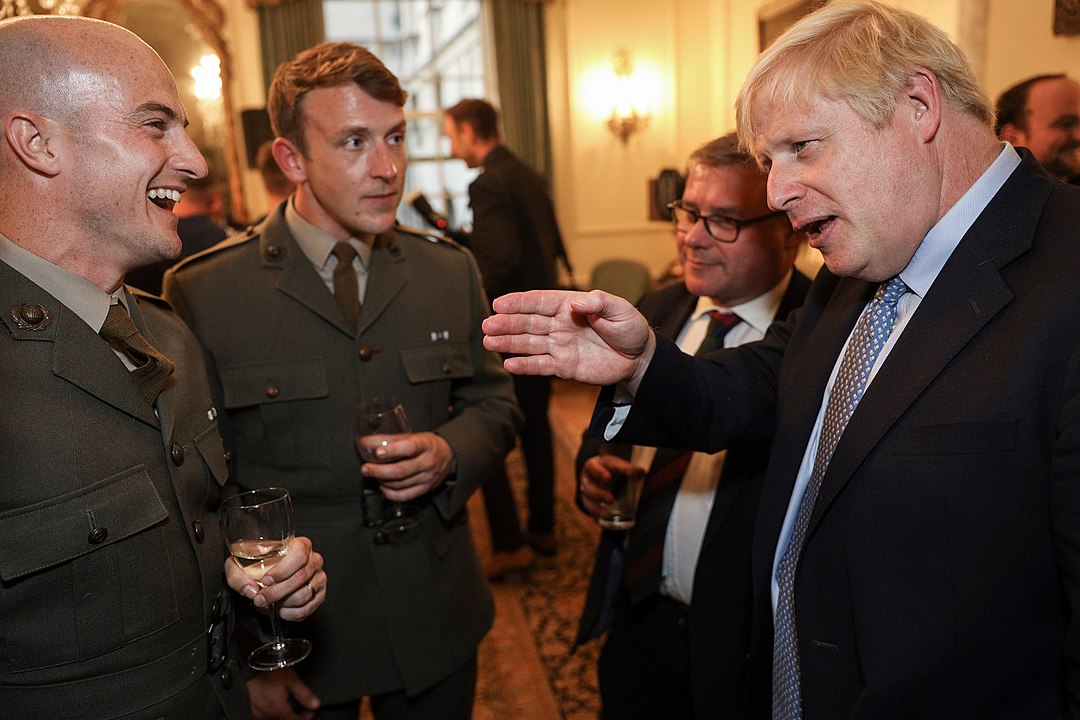 The problem with this argument is that the spirit of an Act is only relevant insofar as it can affect the construction of substantive requirements of the law concerned, or show how a Minister or other decision-maker ought to exercise his or her discretion. 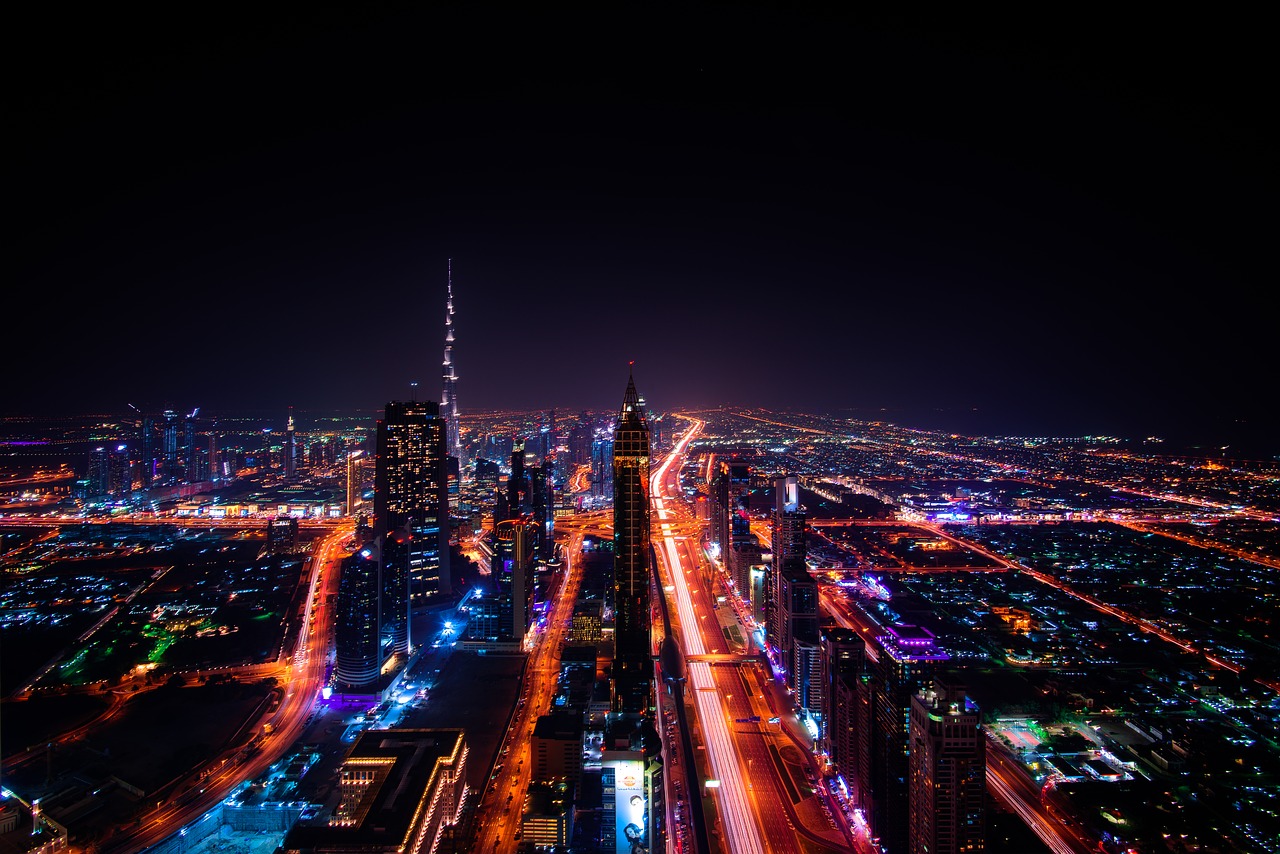 The notion that to earn an abstract ‘social license to operate’, companies must promote the non-shareholder interests of wider groups of stakeholders in the community, is a way of legitimising the idea that companies should take stances on social and political issues unrelated to their business activities. 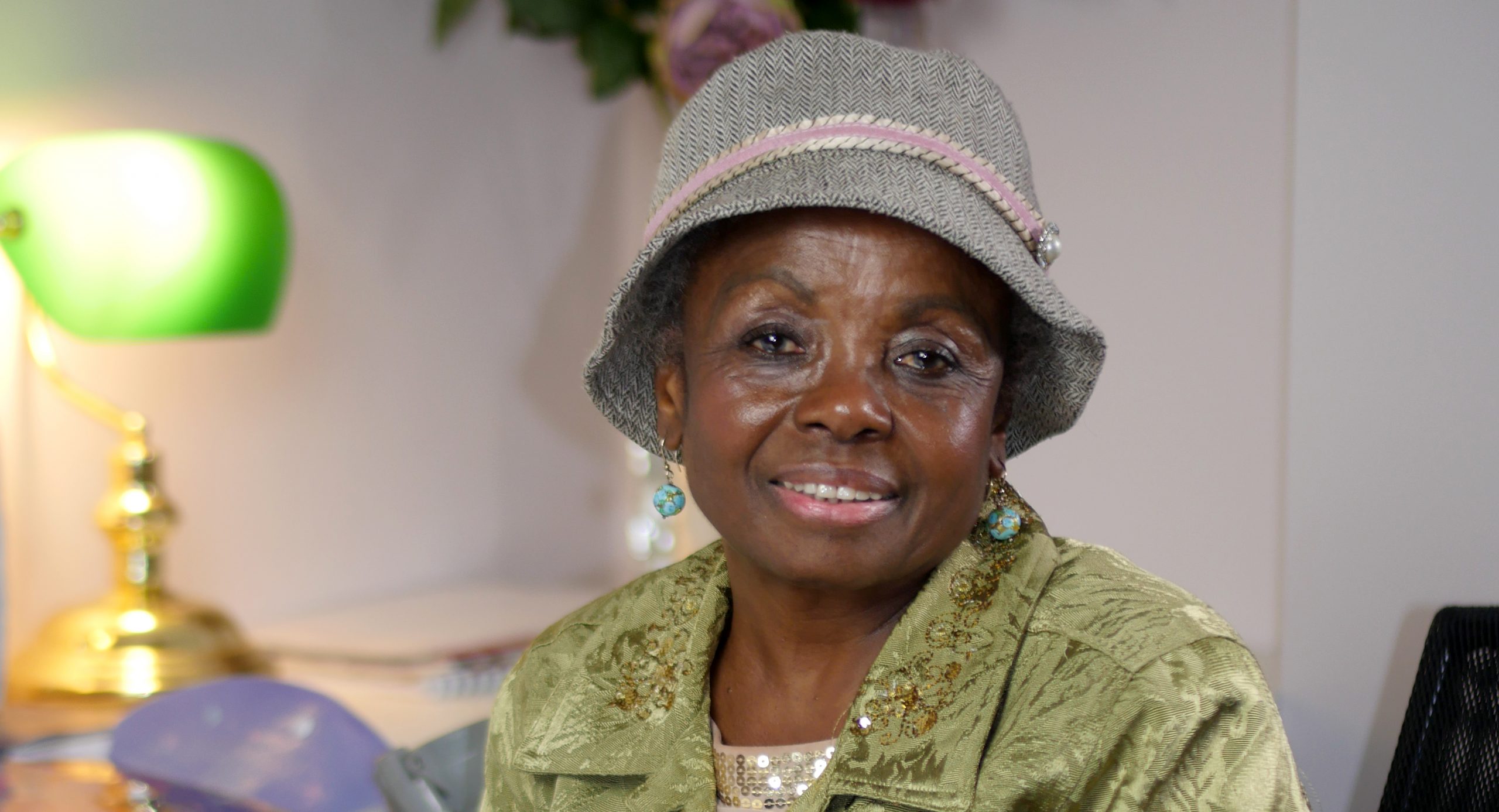 As I said this, a member of staff stood up and left the room and the clerk of the school began to rage at me saying: ‘Look what you’ve gone and done, you’ve upset him.’ 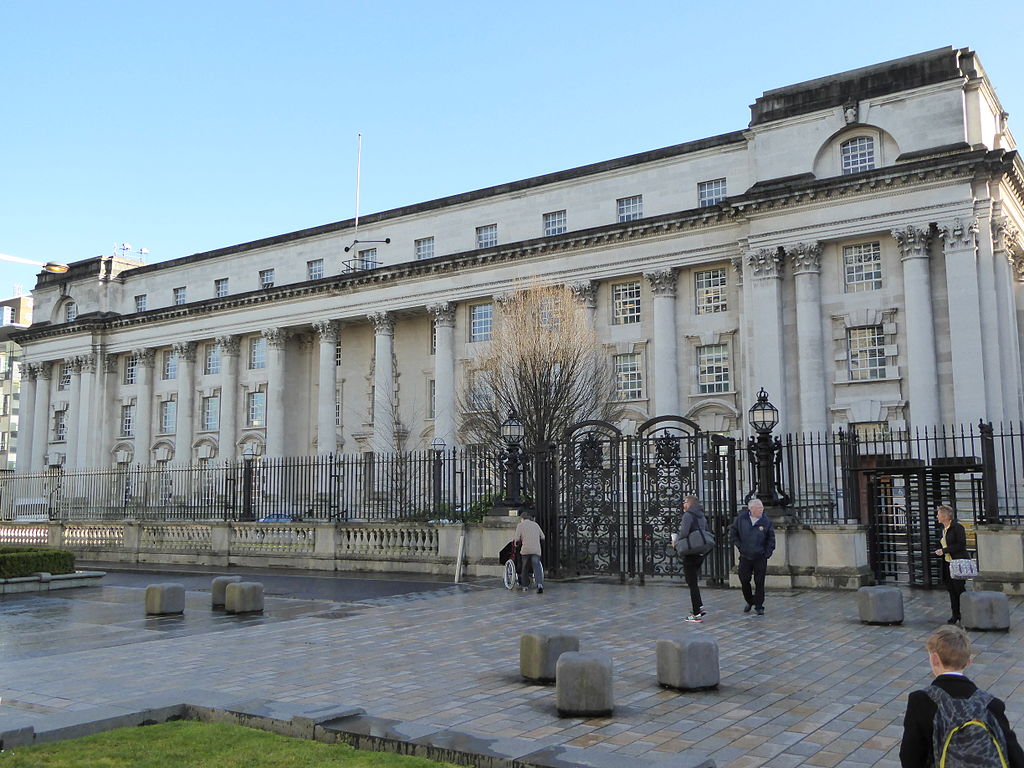 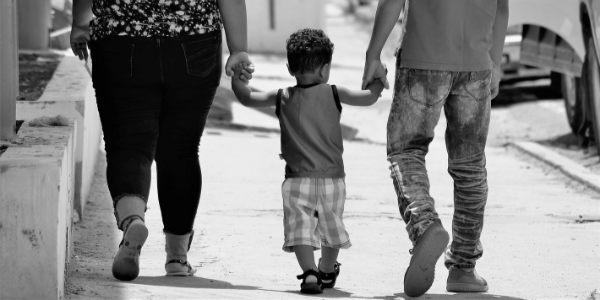 A recent case out of Washington state was so egregious the appellate court not only rejected it, but sent it back to be heard again—in a different county. 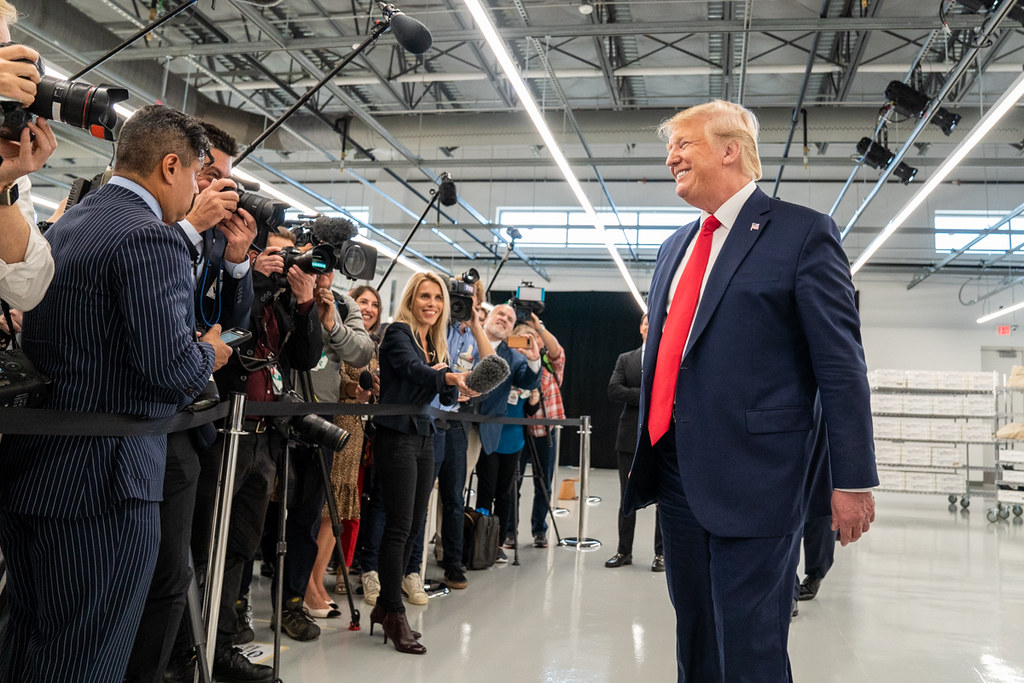 Even if everything that the Democrats are alleging that President Trump did is 100 percent true, there is still no impeachable offense here. 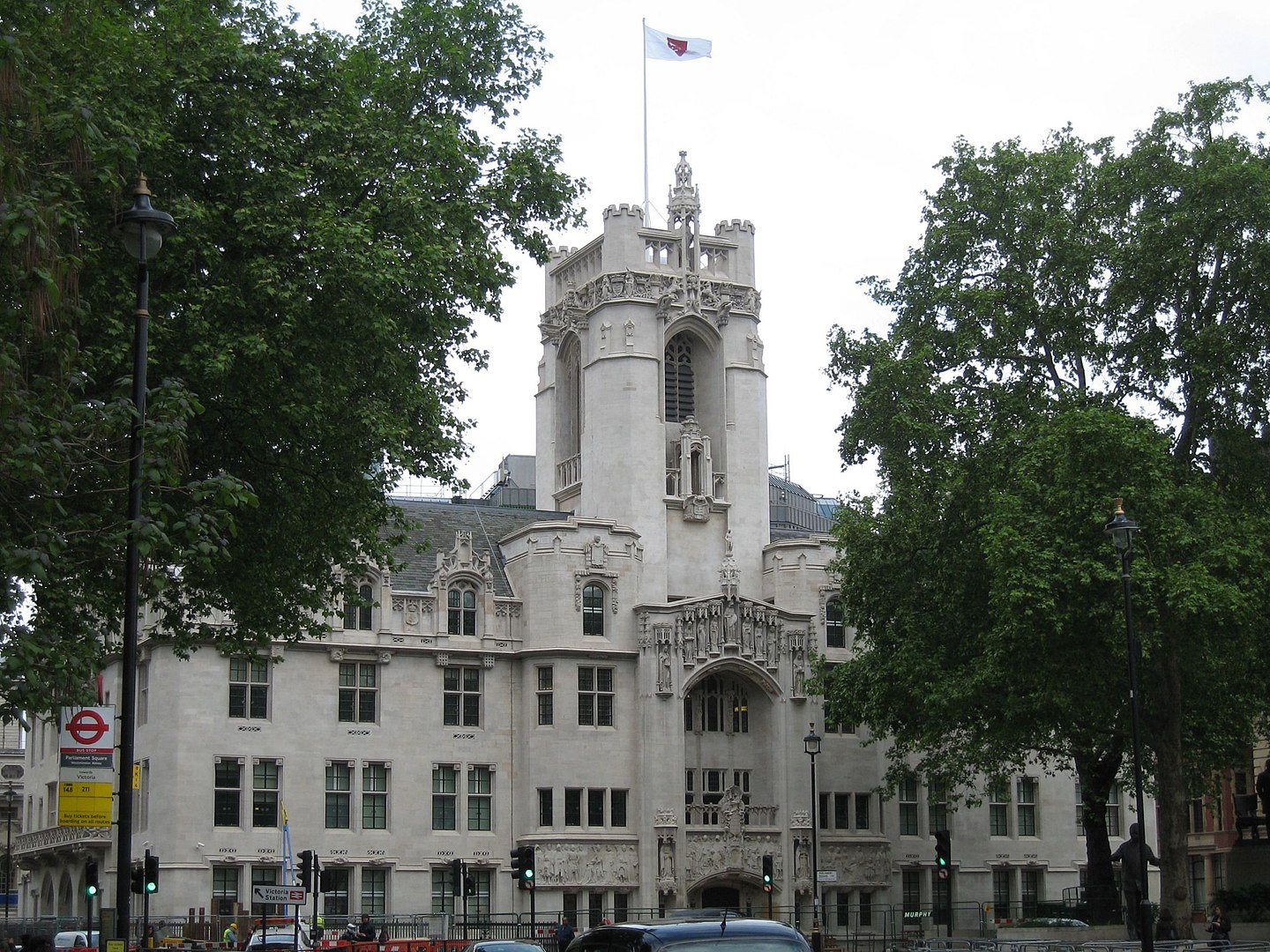 Now the Supreme Court has given itself the prerogative power formerly exercised by the Crown on the advice of the Privy Council. 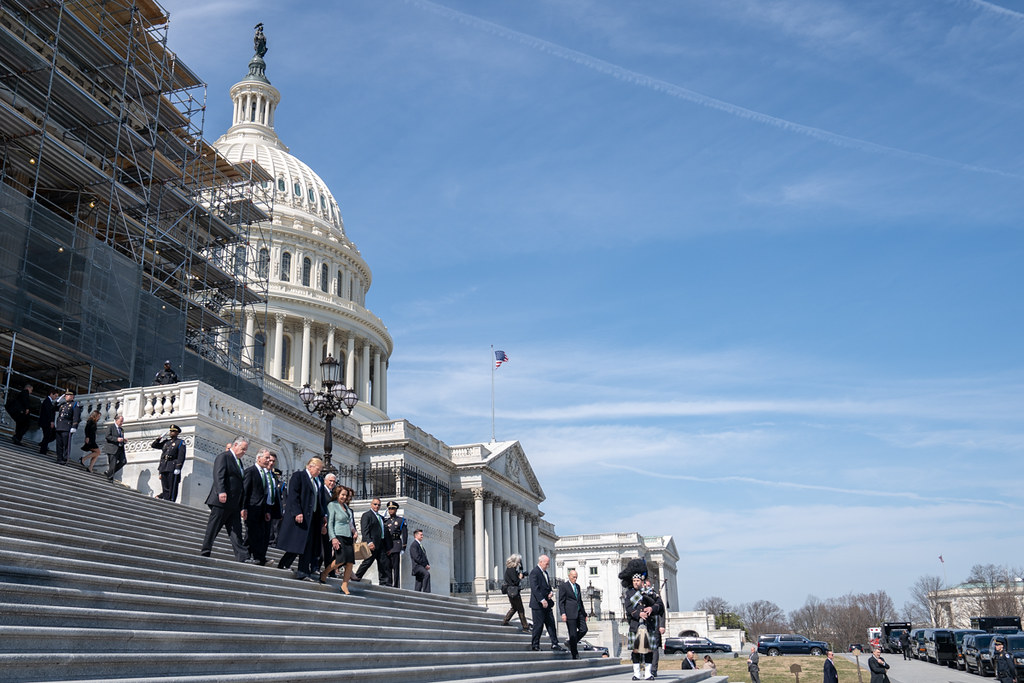 You can’t impeach a president just because you don’t like him or her. 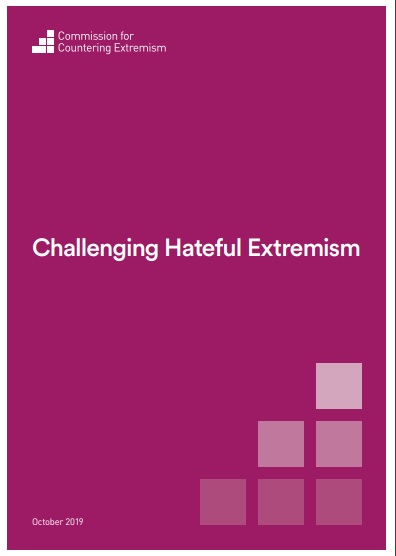 Labelling people we disagree with as extremists simply in order to silence them is intellectually lazy and damaging to debate. 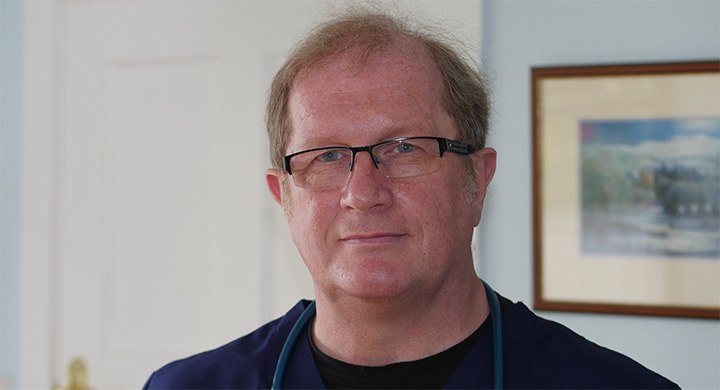 We are compelled now to use language in a way which has been prescribed for us by other parties with which we disagree. 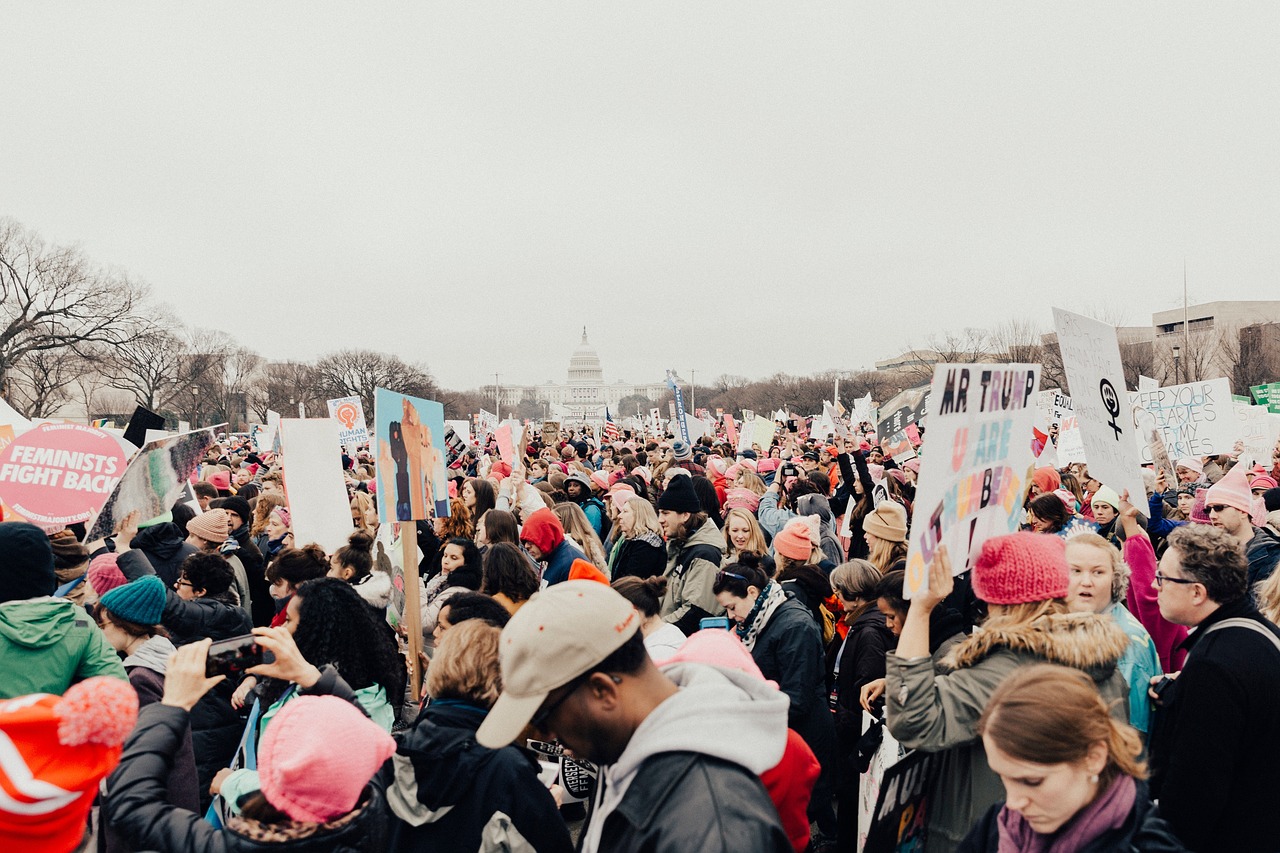 America’s democracy and constitution is being trashed by unelected shadowy forces, aided and abetted by prestigious media outlets like the New York Times. These forces presume to know better or have more privilege than their fellow Americans who “voted the wrong way”. 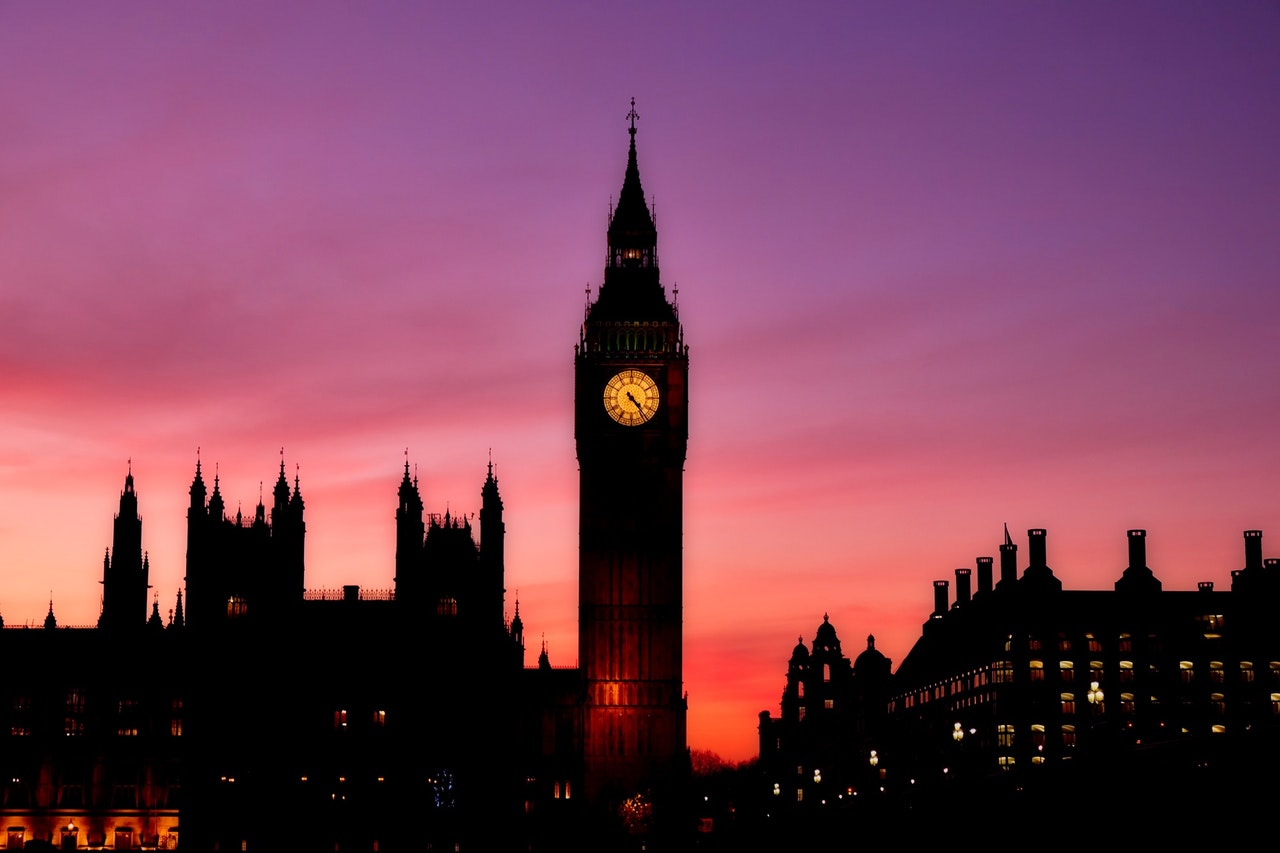 The ambiguity in the Act may be a deliberate attempt to wriggle through our constitutional conventions and please two sets of lawyers and two legal requirements. 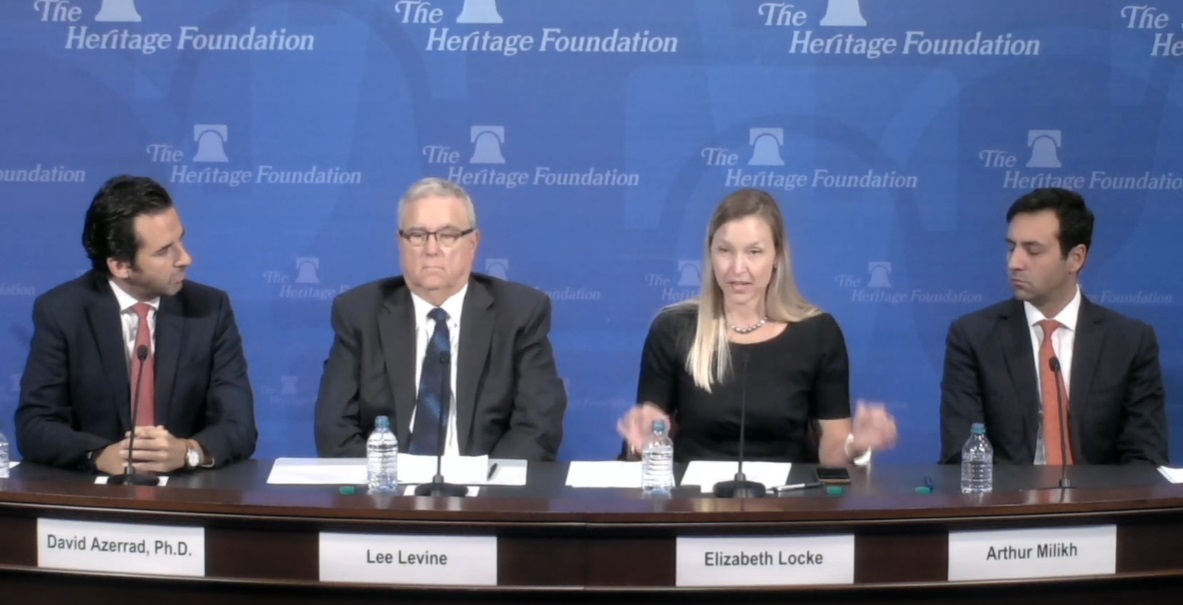 Regrettably, in our time, there's now a movement to shut down the freedom of speech on the internet, which contains many news outlets which counterbalance the power of a united press. 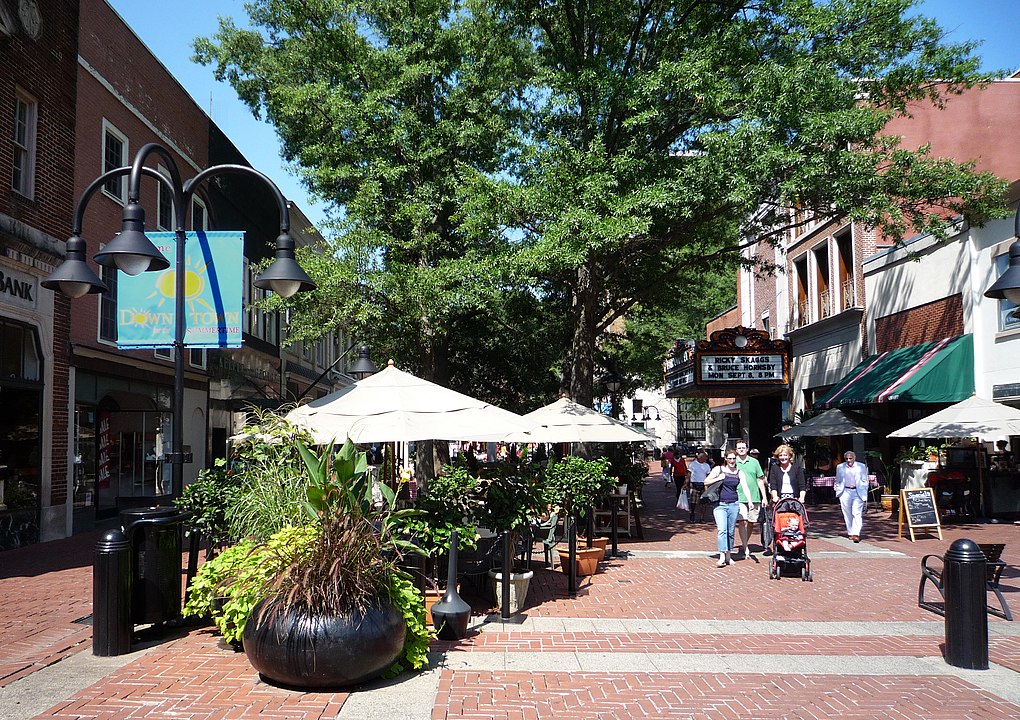 Upon exiting the store, Miska was swarmed by a dozen police who then handcuffed, arrested and charged him with possessing canned drinks, an aerosol spray and razor blades, all of which were prohibited under the City Code. 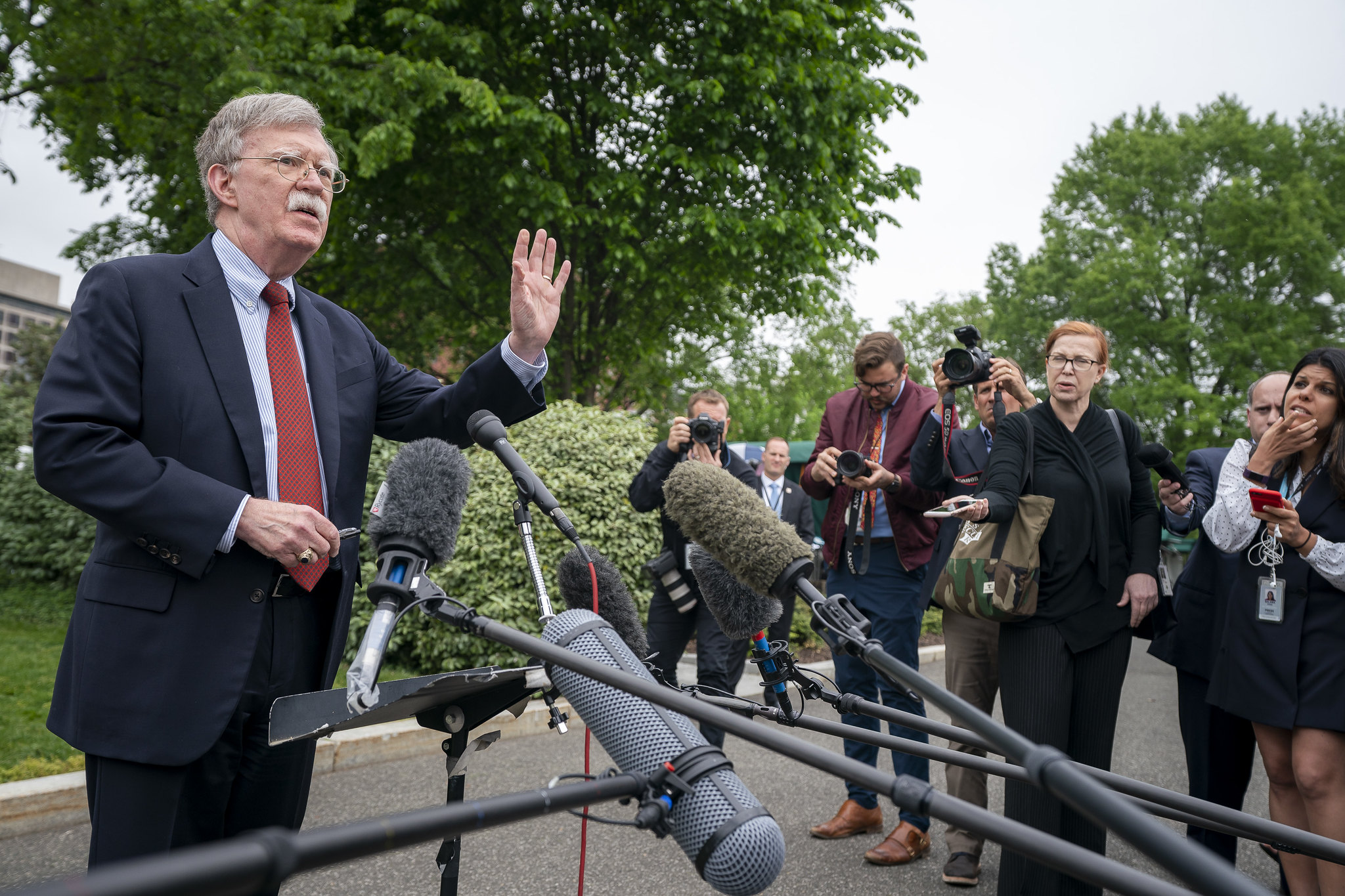 The mainstream media will continue to breathlessly cover this process 24 hours a day, and they will put relentless pressure on Republican senators in an all-out effort to get some of them to crack. 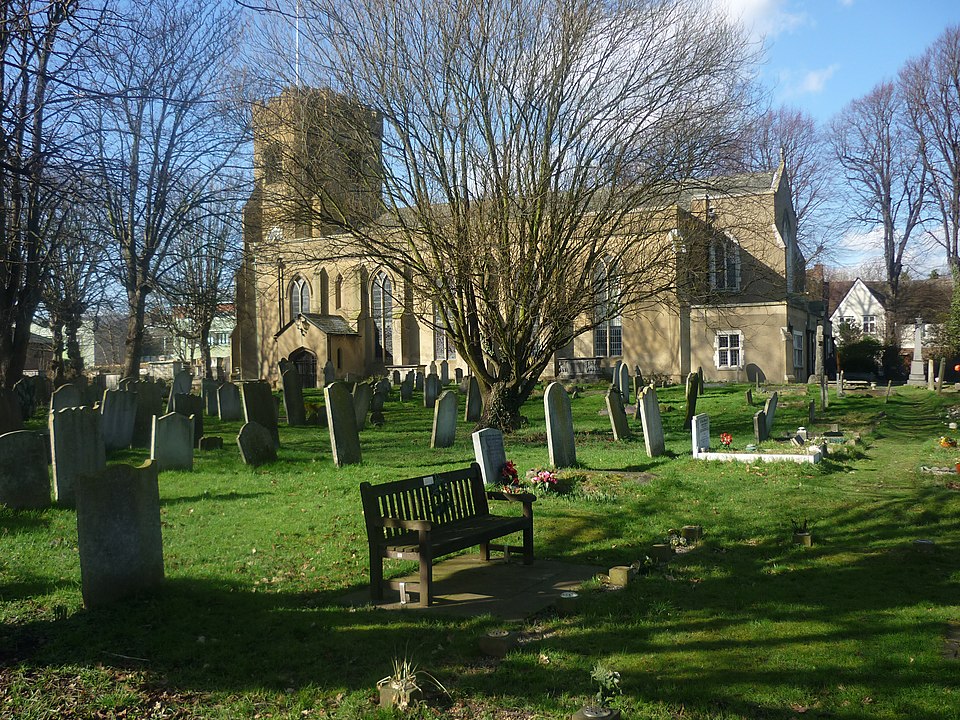 It made us all think – if there is nothing wrong with abortion, why is this so disturbing? If people are finding this so offensive, maybe the act of abortion itself is indeed barbaric? 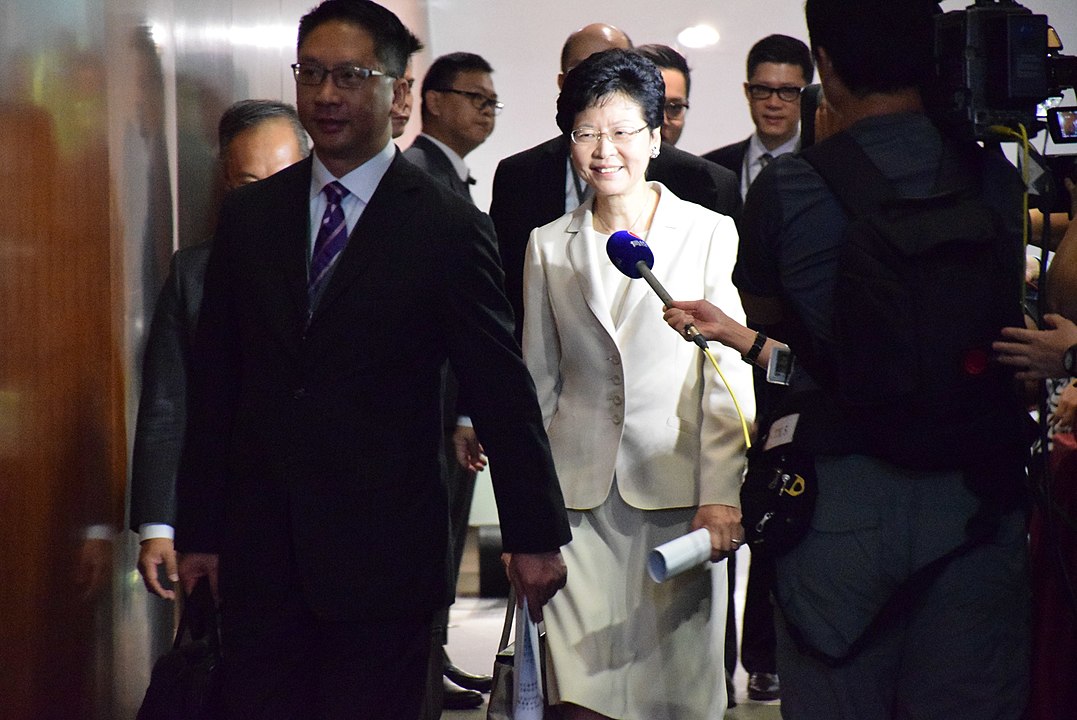 If a police officer suspects that any person is using a mask to deter identification, they may ask them to remove the mask in a public place "for identity verification". Failure to comply may lead to a fine of up to HK $10,000 and imprisonment for six months. 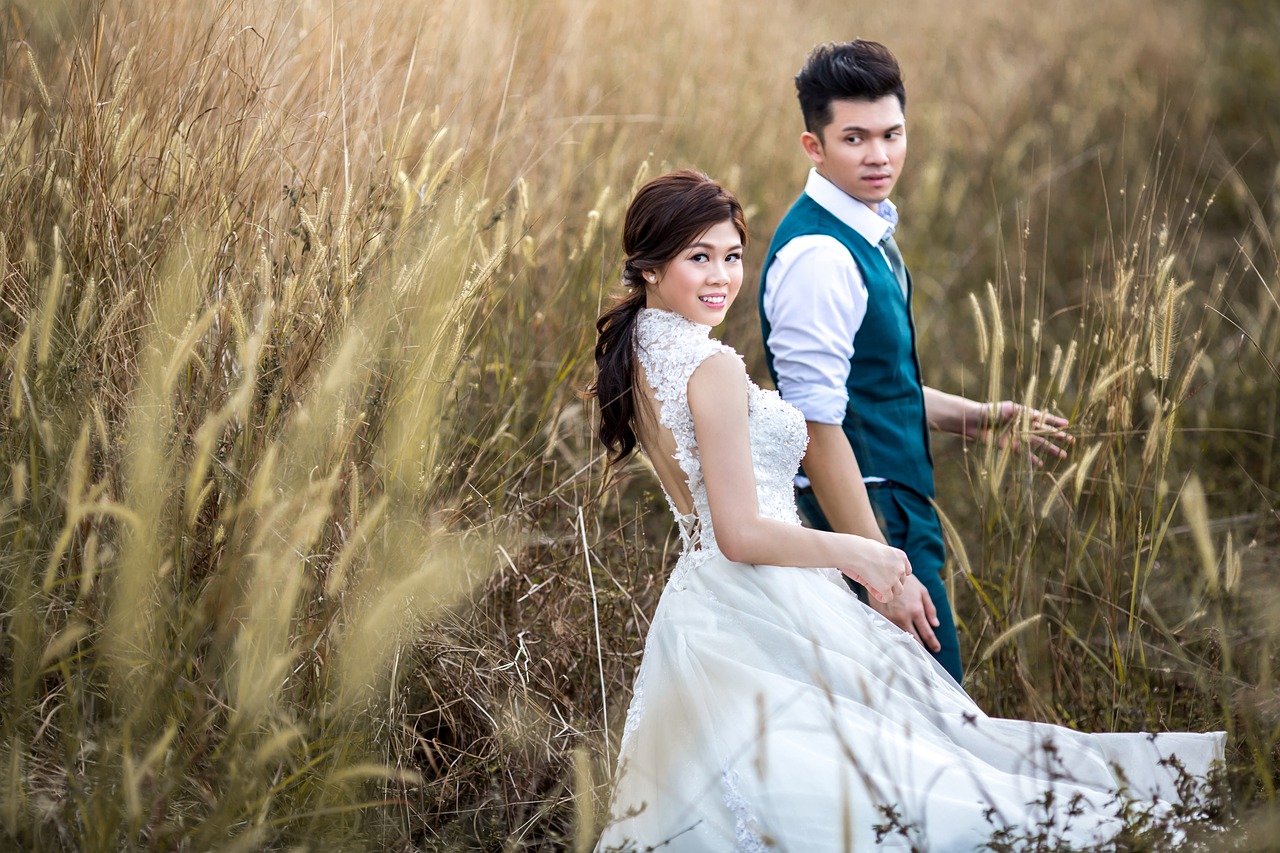 Without male and female, the species does not survive.

People who suffer from gender dysphoria must be treated lovingly, but not telling the truth to these vulnerable people is unloving. Men cannot become women nor can women become men. 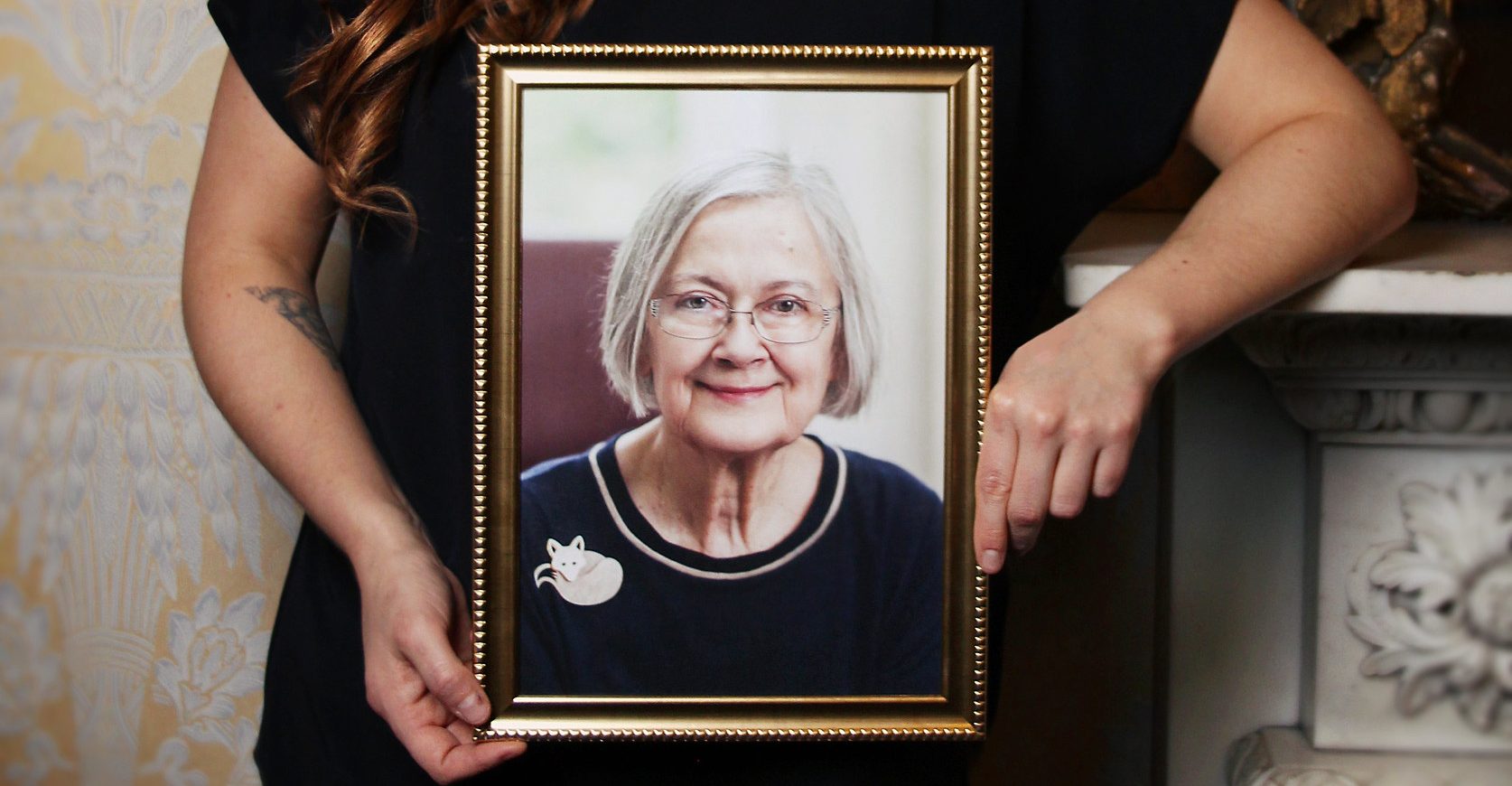 Legal critics of the judgement have pointed out that the Supreme Court has casually dispensed with the fundamentals of the ‘political constitution’ that was established following the ‘Glorious Revolution’ of 1688. In that constitution the Queen in parliament is sovereign.