An increasing number of videos are emerging from Wuhan, China showing people, presumed to be infected with the coronavirus suddenly collapsing in the street. The videos come as the Chinese authorities at last seem to be stepping up their efforts to combat the spread of the virus. Entire cities have been quarantined, and in Wuhan a new temporary hospital is being built to house the thousands of patients seeking medical attention having contracted or suspected that they have contracted the virus.

Public anger with the authorities is quite evident however. Local medical staff are taking to social media and other outlets claiming that they have been abandoned by central government, and exhausted after days of treating ill patients, and themselves running the gauntlet with a potentially fatal virus.

Video: In Wuhan, where the outbreak began, anxiety and anger prevailed as worried residents crowded into hospitals and teams of medical workers in hazmat suits sought to identify the infected.#coronavirus#Wuhan#WuhanCoronavirus#BREAKING#BreakingNews pic.twitter.com/bnjca9GDYM

In another video, a doctor appears to be having a breakdown as he struggles to secure medical supplies, while a second video shows another medical professional seemingly unable to cope. The psychological toll on the medical staff on the frontline of the crisis, many who themselves clearly stand a high chance of being infected is clearly immense, and appears to be being exacerbated by a lack of proper protective equipment, a lack of infrastructure, and a lack of supplies.

these medics in wuhan China have reached their breaking point

please they need help
this is awful to see #coronoavirus #Wuhan pic.twitter.com/HTP5vxIbiG

Another unconfirmed video of early 24 January showed bodies presumably of dead coronavirus victims lying in a corridor in a Wuhan Hospital as other patients walk around them.

A weibo video posted by a person claiming to be a nurse in #Wuhan Red Cross Hospital. She said medical workers and patients were stuck with three deceased in a packed hospital corridor. No one is here to take care of the bodies. #WuhanPneumonia pic.twitter.com/MKumfLDPki

While the Chinese Government has released videos of lines of trucks waiting to be admitted to Wuhan with food supplies, it is clear that there is an element of panic among the population at large. In one video, people waiting in line for food were seen getting into a fight, prompting the security guard to intervene.

Locals in #Wuhan, #China fighting over food in the shops as Wuhan goes into lockdown today. pic.twitter.com/SnMhjKGNg6

The makings of a global pandemic?

Incidence maps show that the virus has spread to almost every region of China, and appears to be spreading globally as well. 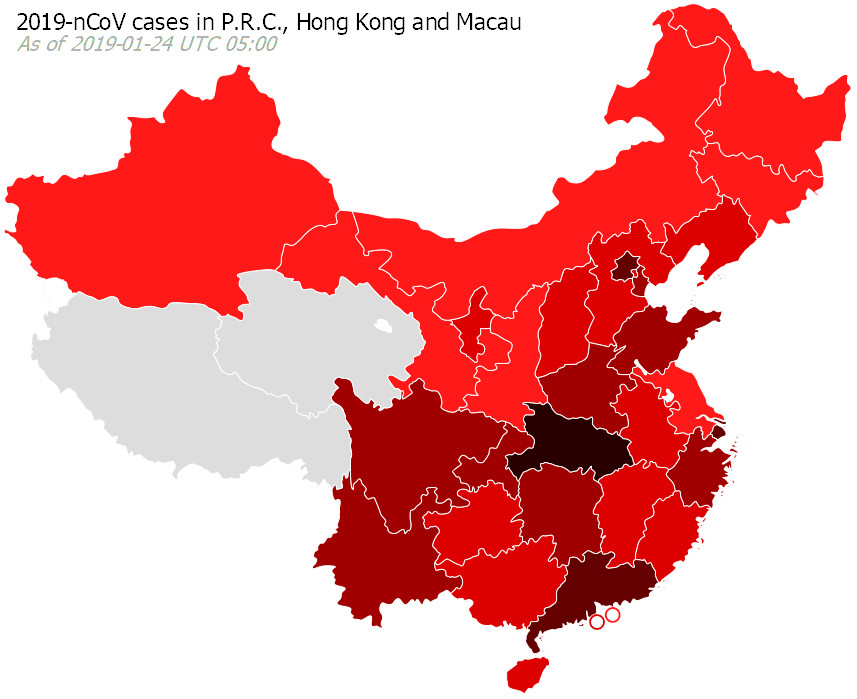 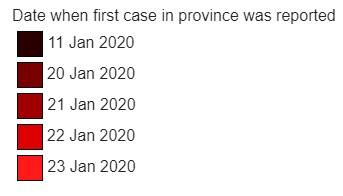 The scenes from hospitals in China suggest that many thousands of people are already infected, and the virulence of coronavirus may well prove to be greater than that which was seen with SARS or MERS.

Surely it is only a matter of time before international commercial air travel is suspended. Certainly, no uninfected country should be allowing air travel from China at this time if they want to have a hope of insulating themselves from this plague.

As usual, governments are responding with measures that could help prevent spread of the disease only after it is too late.

Michael Snyder: Is This the Real Reason Why the Coronavirus Is Absolutely Devastating China?

How Coronavirus Is Forcing Americans Into Early Retirement