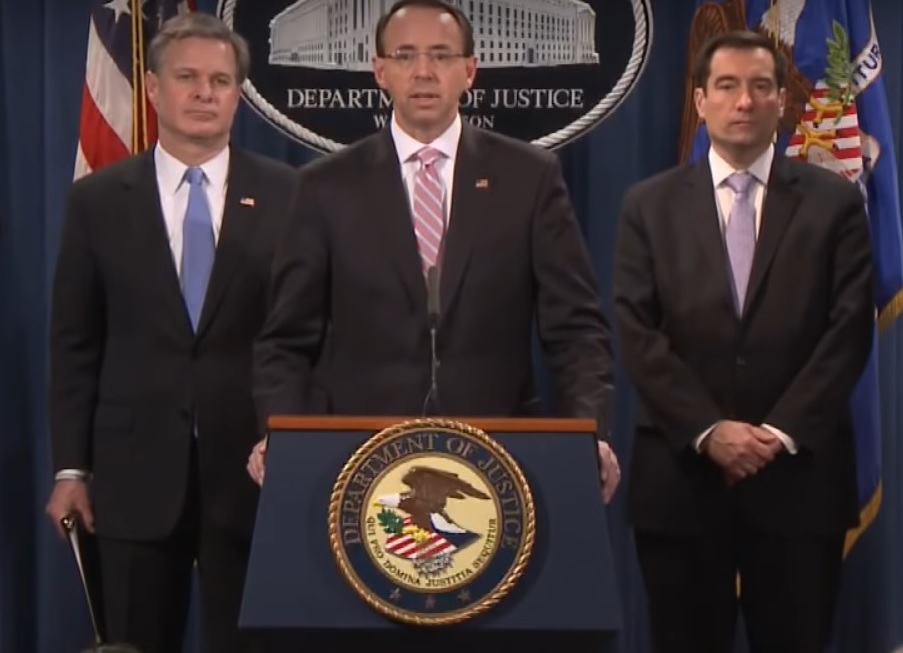 "If you are exhausted from the drumbeat of doom and gloom surrounding the Corona virus pandemic, here is a welcome diversion ..." 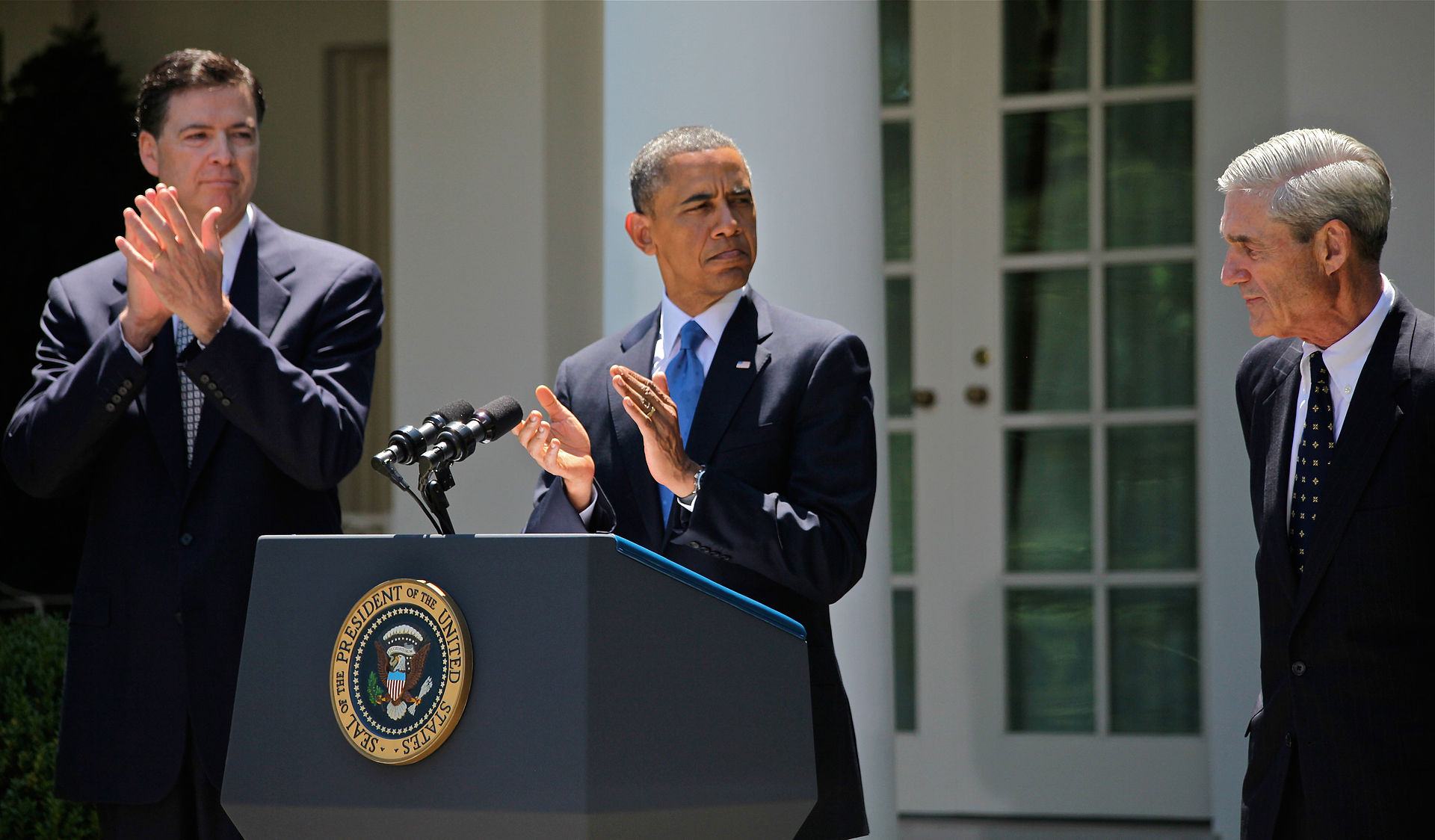 "Before Jim Comey signed off on the first FISA application to spy on U.S. citizen Carter Page, he was fully informed that the major source for the justification to spy was being provided by Christopher Steele, a retired British intelligence officer who was hired and paid by the Clinton campaign..." 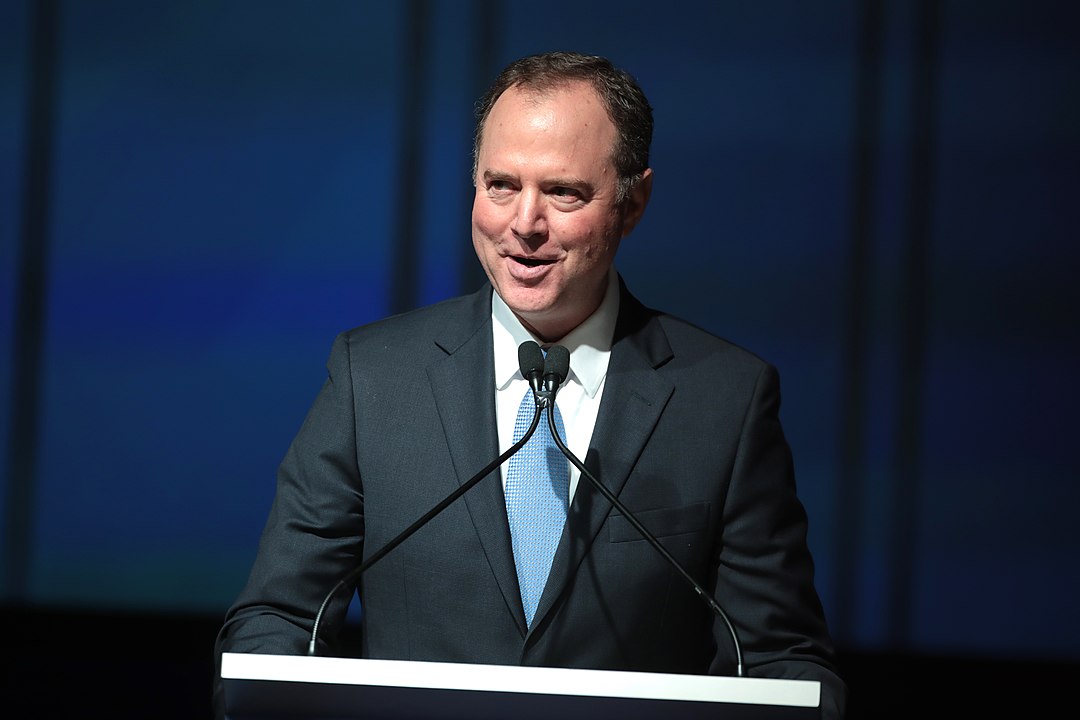 Voters are asking: Would you trust the country in hands of what this party has become?