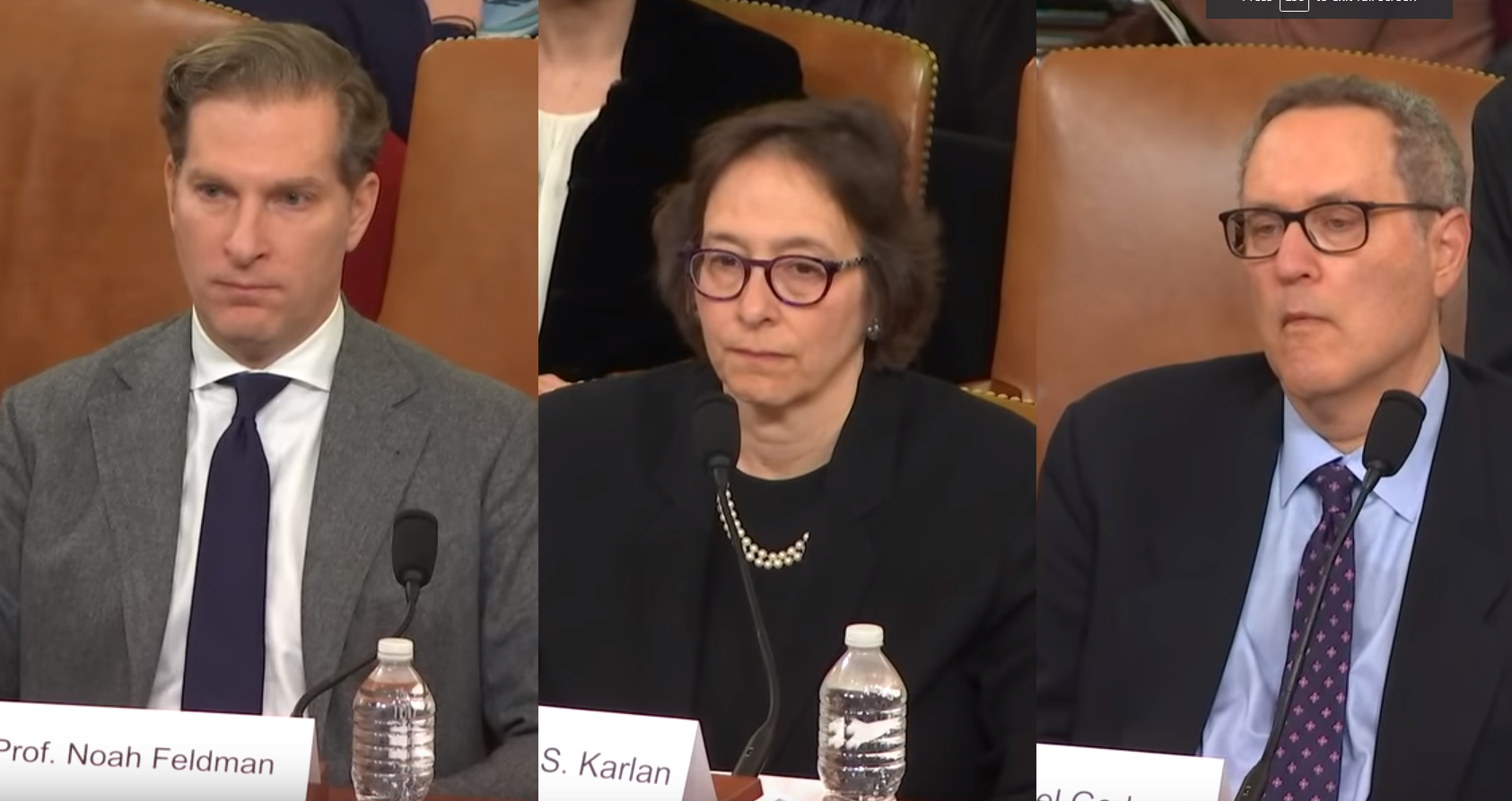 Alexander Hamilton: "The delicacy and magnitude of a trust which so deeply concerns the political reputation and existence of every man engaged in the administration of public affairs, speak for themselves. The difficulty of placing it rightly, in a government resting entirely on the basis of periodical elections, will as readily be perceived, when it is considered that the most conspicuous characters in it will, from that circumstance, be too often the leaders or the tools of the most cunning or the most numerous faction, and on this account, can hardly be expected to possess the requisite neutrality towards those whose conduct may be the subject of scrutiny." 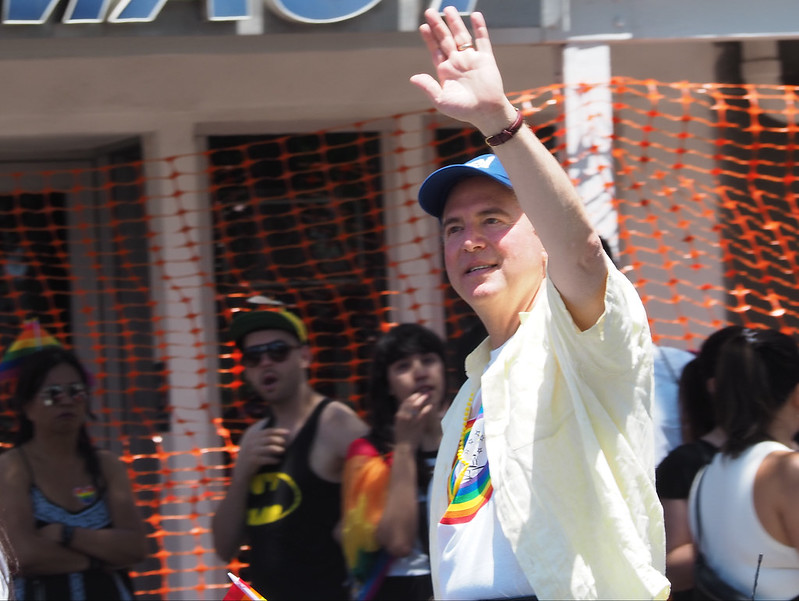 It is doubtful the Republicans will soon forgive and forget what the Democrats have put them through ever since Trump entered office in 2016. From Russiagate to Ukrainegate, the Trump White House has been held hostage by a non-stop, media-endorsed hate campaign to oust a democratically elected POTUS.