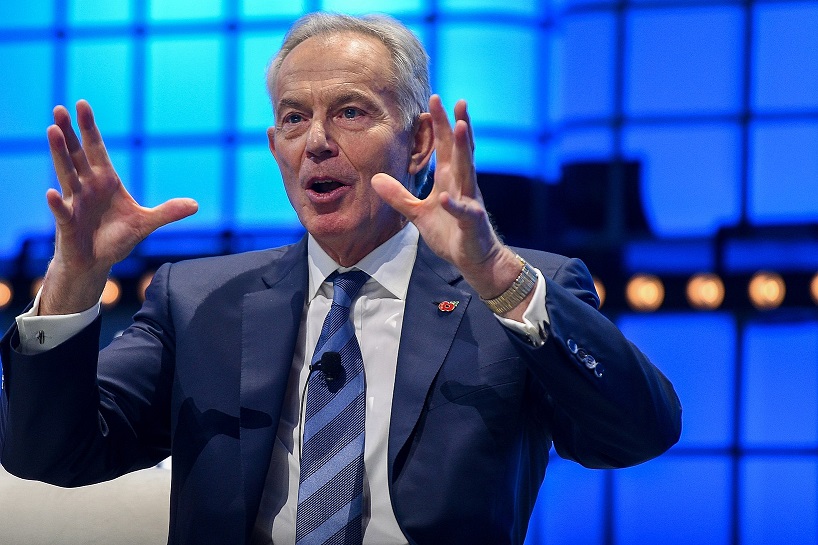 "The candidates for the leadership of the Labour Party are caught up in a perpetual fight over transgender ideology." 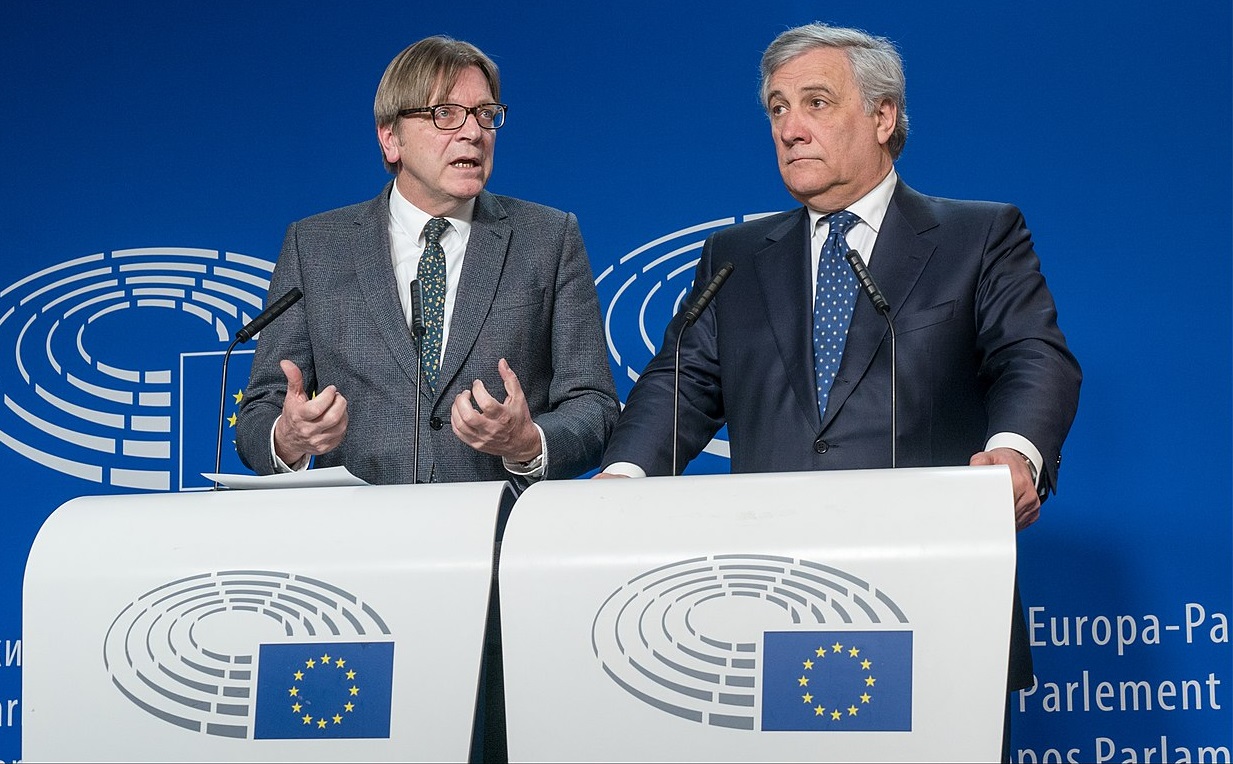 "The EU is an anti-democratic beast whose only modus operandi is to impose its ideas and will on EU member states." 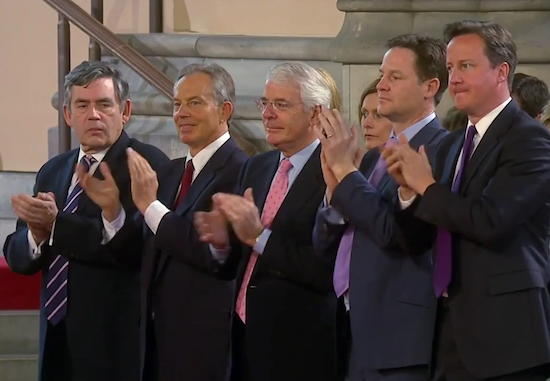