Twitter is not known for its being a platform of free speech. They were busted shutting down the hashtag #PodestaEmails a few years ago, and now they are squashing #ExposeCNN to keep users from hearing devastating information about the mainstream media outlet.

Though the recordings from inside CNN by Project Veritas are generating a massive amount of interest, the hashtag is not auto-completing or showing up as trending on Twitter.  And if the hashtag is being throttled, and it likely is, it wouldn’t be the first time…

Project Veritas, best known for making undercover videos of mainstream media figures saying things they’d rather keep private, have released a flurry of videos from inside CNN since Monday. With the help of a whistleblower technician who worked for the network, the recordings show CNN as being obsessed with “resisting” President Donald Trump, according to a report by RT.

Twitter is doing everything they can to stop #ExposeCNN and we haven’t even released the story yet.

What are you going to do tomorrow when we do @jack? http://exposecnn.com 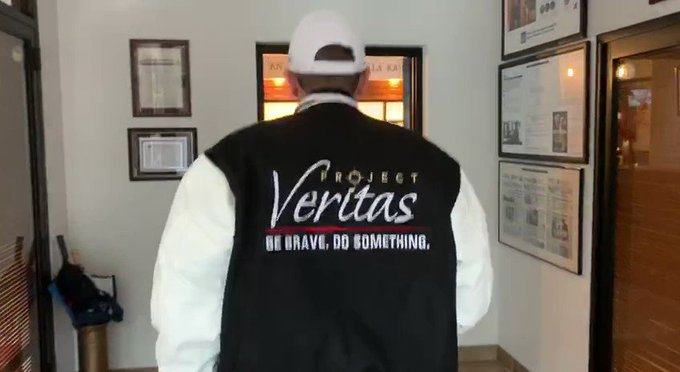 31.2K people are talking about this

By Tuesday afternoon, more anecdotal evidence began coming in from other Twitter users. One shared a screenshot of a search returning no results. But people are catching on to the massive censorship by companies in order to manipulate public opinion.

110 people are talking about this

Twitter has not officially commented on the allegations. But the company has admitted in the past to hiding certain hashtags – such as those accompanying the release of DNC documents in July 2016, and Hillary Clinton campaign manager John Podesta’s emails in October that year.

Testifying under oath before the Senate Intelligence Committee in November 2017, Twitter’s acting general counsel Sean Edgett revealed that the platform worked to stop the #PodestaEmails and #DNCLeaks hashtags from reaching users, using automated detection systems to hide them from searches. -RT

Twitter has engaged in the very election meddling they claim to not appreciate and are now attempting to hide the evidence of CNN being a straight-up propaganda outlet for totalitarianism.  Twitter can and will hide hashtags that come forward that they dislike or don’t follow the official narrative in order to brainwash the public. What’s disturbing is that freedom of speech isn’t being killed by government force, but by private companies who claim certain things cannot be said because their “higher-ups” disagree.

We live in truly disturbing times.

Wired World: 35 Years of Submarine Cables in One Map

Sixty Percent of Americans Believe a Recession Is Coming, but Consumers Continue to Pile Up Debt at a Frightening Pace

Margaret Thatcher and the Liberalisation of Gold