Ali Golmoradi, the representative of the Mahshahr, Omidiyeh and Hindijan district in the 10th Majilis of the Iranian Consultative Assembly was manhandled out of a parliamentary session following a session discussing the recent brutal crackdown on protesters in Iran. Mr. Golmoradi was formerly the Mayor of Mahshahr, and by profession a port worker, soldier and police officer.

On Nov. 25, a week after it happened, the city’s representative in Parliament, Mohamad Golmordai, vented outrage in a blunt moment of searing antigovernment criticism that was broadcast on Iranian state television and captured in photos and videos uploaded to the internet.

“What have you done that the undignified Shah did not do?” Mr. Golmordai screamed from the Parliament floor, as a scuffle broke out between him and other lawmakers, including one who grabbed him by the throat.1

Mehr News Agency provided audio [in Persian] and photos from the moment in the parliamentary debate: 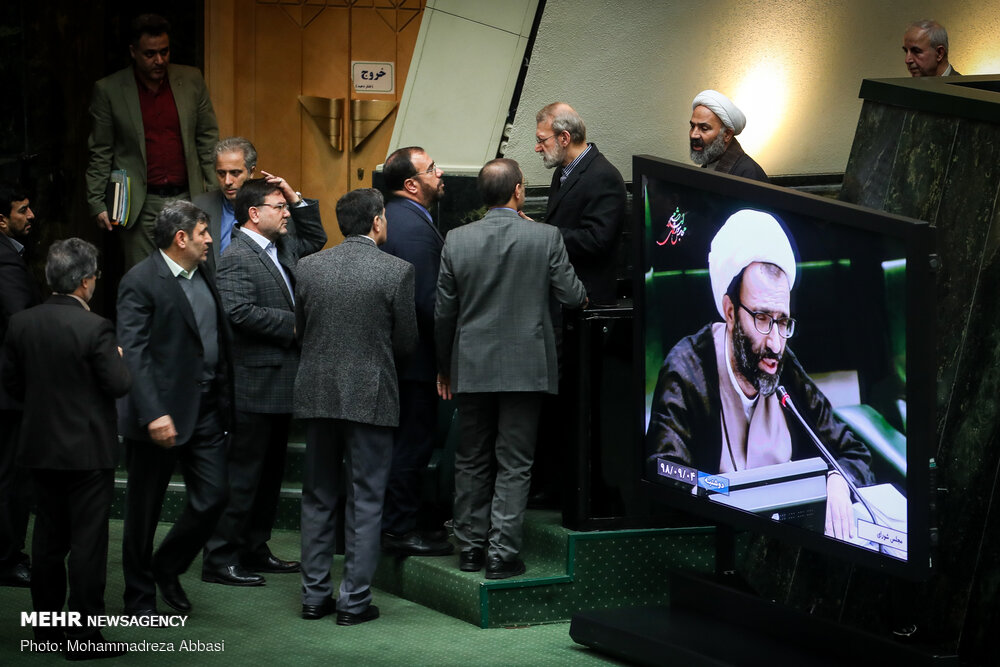 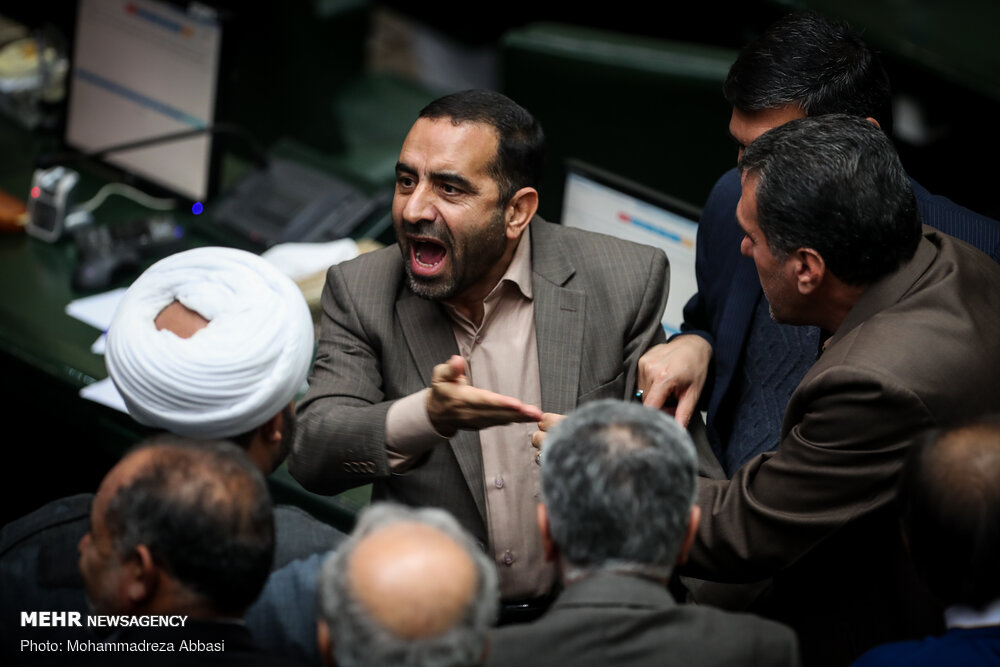 As a patriotic Iranian, Golmoradi is no Western lackey and had previously spoken out against the economic sanctions on Iran. The Iran Project reported comments to Sputnik back in May 2019 about the closure of the straits of Hormuz:

Speaking to Sputnik Iran, Ali Golmoradi, a member of the Iranian Parliament Committee on Energy, called the US sanctions inhumane and asserted that Tehran is capable of withstanding the pressure.

The parliamentarian highlighted that the Iranian authorities possess a wide range of “tools” to counter US coercion, including the blockade of the Hormuz Strait.2

We have not been able to find evidence of any public appearance of Mr. Golmordai since the incident.

Joe Boot: “The Right to Worship Is Given to Us by God, not the State”

Why Should God Heed Those Who Have Forsaken Him? Isaiah 8 and the Great Pestilence